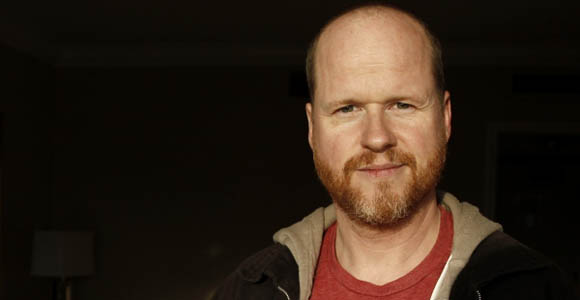 Joss Whedon is in the exclusive hands of Marvel for the next two years which means he’ll have nothing to do with the planned Wonder Woman television show on the CW but that doesn’t mean he won’t stop talking about the Amazon Princess. In fact, he recently had a few words to say about David E. Kelley’s failed pilot.

The Avengers director was interviewed by Crave Online, and mostly discussed his Much Ado About Nothing project, but a Wonder Woman question snuck in. Particularly Kelley’s failed pilot and why Hollywood in general doesn’t know what to do with Diana. Whedon replied:

How right he is. If Kelley had taken on superhero lawyer She-Hulk, things might have turned out differently but he certainly didn’t have a handle on Wonder Woman. Before his Marvel exclusivity, Whedon talked about how bummed he was that his Wonder Woman project never got off the ground and what it would have been like:

She was a little bit like Angelina Jolie [laughs]. She sort of traveled the world. She was very powerful and very naïve about people, and the fact that she was a goddess was how I eventually found my in to her humanity and vulnerability because she would look at us and the way we kill each other and the way we let people starve and the way the world is run and she’d just be like, ‘None of this makes sense to me. I can’t cope with it, I can’t understand, people are insane.’

Still lamenting that but I’m willing to give this new Wonder Woman series a chance considering Warner Bros. themselves is giving it a chance a year after Kelley’s project tanked.