Have You Ever Seen a Ghost? 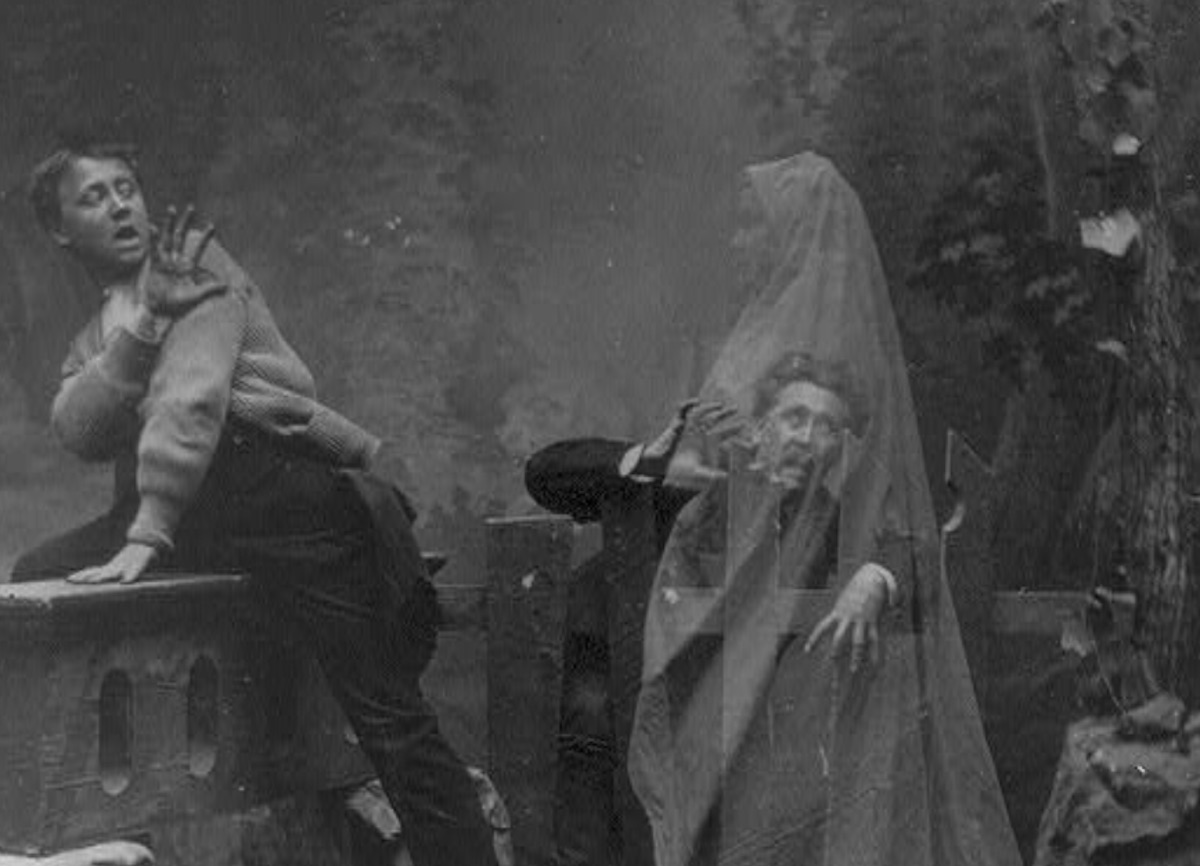 Welcome to Halloween Week! As we wind our way up a creaky spiral staircase toward Halloween on Saturday, we’ll be providing you with a mix of eerie content. And we want to hear from you, our most excellent Mary Sue readers. So let’s tell each other some scary stories—or else, reassure each other that things don’t really go bump in the night.

I have mixed feelings when it comes to the subject of ghosts. I’m easily frightened by horror movies, but I love reading ghost stories, especially historical ones. They can tell us a lot about the culture that they emerged from, and they often result from deeply human tales of pathos, love, loss, trauma, and loyalty. One of my favorite activities on vacation is to attend a “ghost tour,” those entertainingly macabre strolls through old cities at night, hearing about medieval tortures, unsolved murders, and the possible specters that still frequent cobblestone streets.

But I’ve never seen a ghost, and I’m not sure that I believe they exist. My personal theory is that we’re affected by locations and expectations. If you’re staying at a notoriously haunted hotel, for example, your brain is going to be far more attuned to anything out of the ordinary, and it might even make you think you’ve seen something that you wouldn’t be on the lookout for at a Hampton Inn. Many people experience pareidolia from time to time, the incorrect perception of seeing faces in objects, or hearing voices in random noises. I’d imagine if you’re in a designated spooky location, this tendency would be heightened.

Some places are also so steeped in trauma that it almost feels as though it’s engraved into the earth. Have you ever been to a battlefield? There’s a sort of hush and hallowed ground feeling that doesn’t seem as though it’s solely the mind’s projection. A very level-headed friend of mine camped out near Chickamauga Creek, where one of the costliest battles of the Civil War took place, and will swear up and down that he saw ghosts that night.

I grew up in an old building in New York City, where for most of my life the house next door was a dilapidated ruin. One day when I was 12 or so, I picked up the phone and fielded a call from a Harper’s Bazaar reporter. They said that they were doing a story on historically haunted buildings in New York, and that the house next door had long been rumored to be frequented by ghosts. They wanted to bring in a medium to “investigate.”

It never got to this stage, but the inquiry made me see the house next door differently. The story was that it had been owned by an old sailor who was cared for at the end of his life by a young nurse. He then left the house and everything to her, but shortly thereafter the young woman passed away herself. This launched vicious legal battles from both families over the property, and as such, the spirits of the old sailor and his nurse remained, unable to rest.

I didn’t experience any unearthly phenomenon growing up, but I thought of the story of next door often. Rather than being frightening, like so many “ghost” stories, it was simply sad, a reflection of the misdeeds that we commit against one another. Yet one vital function of ghost stories is to recall for posterity certain people who might otherwise have been lost to time, and for that, I will always be grateful that we keep telling them.

Have you ever seen a ghost, or have you lived or visited somewhere with a good spectral story attached? Tell us all about it in the comments.