Lets Talk About Some S.H.I.E.L.D TV Show Tidbits, Because You Know You’re Hungry for Them 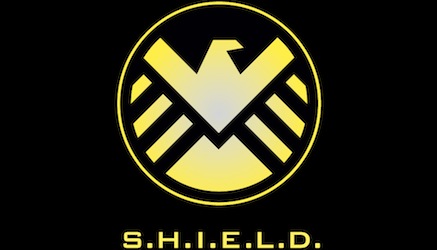 Want to hear something to make your tiny nerd heart squee?

Joss Whedon says he’s “very far” into the process of his S.H.I.E.L.D. show, “with a full framework and cast.”

But he didn’t name any names. Yes, we’re squirming in frustration as well. “Cast” here, is unlikely to mean actual actors, but rather which canonical Marvel characters will be regular characters or make an appearance on the show. Whedon says:

It’s new characters. It needs to be its own thing. It needs to be adjacent [to the Marvel Cinematic Universe] but you don’t want to do a show where you’re constantly going, ‘Iron Man just left, but he was totally here a minute ago.’ You want them to do their own thing.

For the sake of my mental health I’m going to assume that he means “new” as in “characters who weren’t in the movies” and not “original characters who were never in Marvel Comics,” although I would expect there to be some of those as well. And for those who’d like to speculate on who would be brought into the series, you can start with his next statement:

What does S.H.I.E.L.D. have that the other superheroes don’t? …that, to me, is that they’re not superheroes. But they live in that universe. Even though they’re a big organization, that [lack of powers] makes them underdogs, and that’s interesting to me.

Lest we forget, the S.H.I.E.L.D. show isn’t the only thing Marvel’s got in the works, and Whedon admits he’s feeling pretty good about Avengers 2, particularly the longer time frame in which he gets to put the movie together compared to The Avengers. As for Marvel’s first non-sequel after The Avengers, 2014’s Guardians of the Galaxy, he thinks the choice of James Gunn as director is inspired. The Marvel Cinematic Universe is starting to look like the die-hard Whedon fan’s universe, which is a pretty good state of affairs for even casual fans like myself.