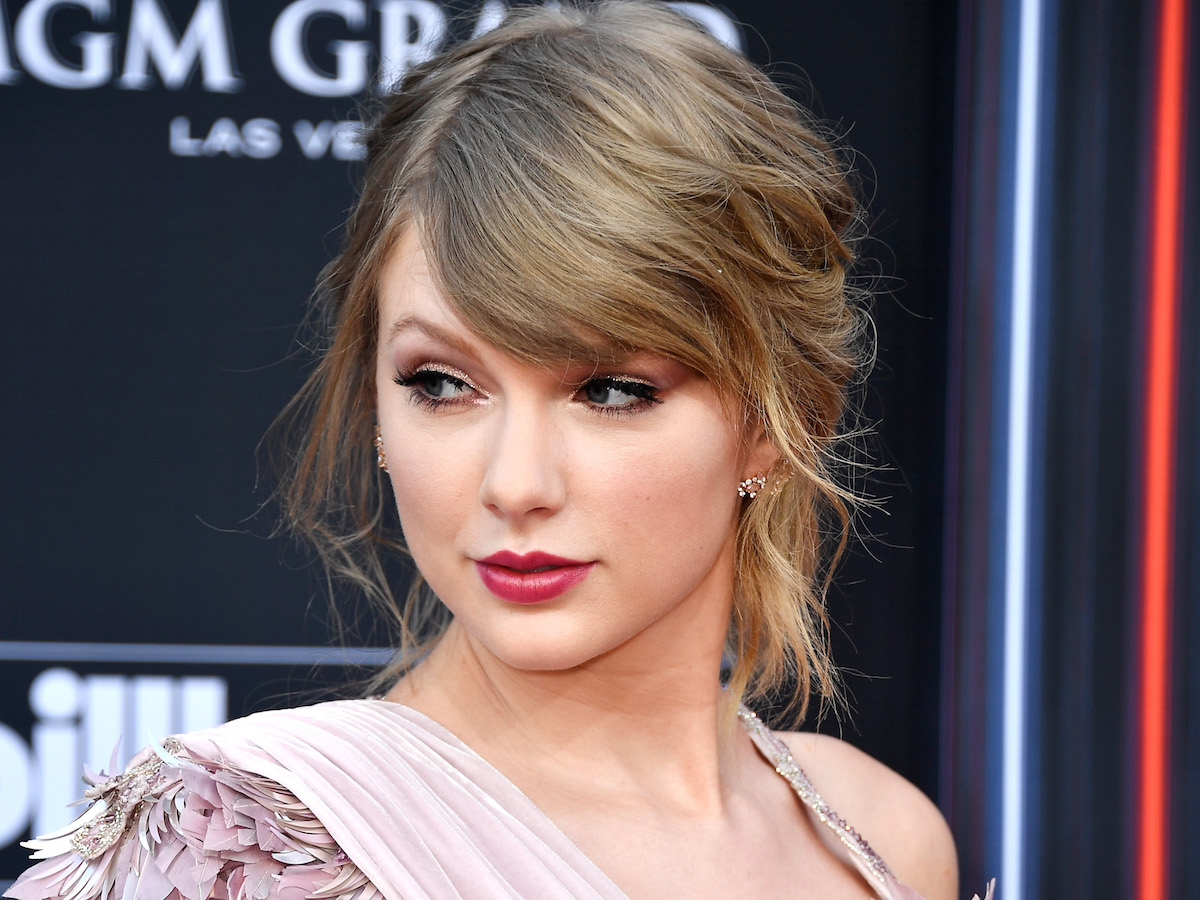 Taylor Swift is many things, including a shrewd businesswoman. After it was announced that her former label Big Machine was purchased by Scooter Braun, a man who Swift alleges has harassed her in the past, Swift has been fighting to get the rights to her earlier work. In a clip from an upcoming episode of CBS Sunday Morning, she announced her plans to re-record her old music so that she could have the rights to it.

She talks to our @thatTracySmith about that, and we go behind the scenes on her new music video

In June, Swift announced via Tumblr post that “For years I asked, pleaded for a chance to own my work. Instead I was given an opportunity to sign back up to Big Machine Records and ‘earn’ one album back at a time, one for every new one I turned in. I walked away because I knew once I signed that contract, Scott Borchetta would sell the label, thereby selling me and my future. I had to make the excruciating choice to leave behind my past.”

She continued, “This is my worst case scenario. This is what happens when you sign a deal at fifteen to someone for whom the term ‘loyalty’ is clearly just a contractual concept. And when that man says ‘Music has value’, he means its value is beholden to men who had no part in creating it.”

Swift alleges that Braun helped artists like Justin Bieber and Kayne West bully her throughout her career, which means that the masters of her older work are now owned by someone who has previously caused her pain.

Regardless of what you think about her and her music, Swift deserves the chance to own her own creative legacy. By re-recording her old music, she’ll regain control of her catalogue which, for someone with the pop culture reach that she has, is key to her brand. Besides, Swift fans are already clamoring for a re-release of her older stuff, so she’ll be able to make more money off her music. And let’s be real, who doesn’t want a new version of her best song, All Too Well? I’m not even a Swift stan and that song is a personal favorite.

It also shows Swift taking control of her catalogue from a man who has allegedly wronged her. If Braun is the bully she says she is, she doesn’t deserve to have a man who has harmed her profiting off her work. By taking control back, she is regaining agency in a situation that put her into a corner.

Swift is setting an example by exerting creative control over her work, and an empowering one at that. She deserves to be in control of how her music is used and of her own legacy, and that is exactly what she is doing. For those who are curious about the mechanics behind Swift’s desire to rerecord, The New York Times has an excellent rundown about the rules behind the notoriously murky minefield that is the music industry and song rights. It boils down to this:

[…] because Swift is credited as a lead writer across her entire catalog — excluding some songs on her 2007 Christmas EP — she could essentially give herself permission to record “cover versions” of her own compositions without having to touch the masters owned by Big Machine and Braun.

The situation remains extremely complicated from a contract perspective, however, and it will no doubt be an ongoing and fraught process. Still, it’s encouraging to see Swift refuse to capitulate to the hand Braun tried to deal her. We look forward to watching how she proceeds.