If You Missed Arrow’s Premiere, You Can Watch the Pilot Online for Free 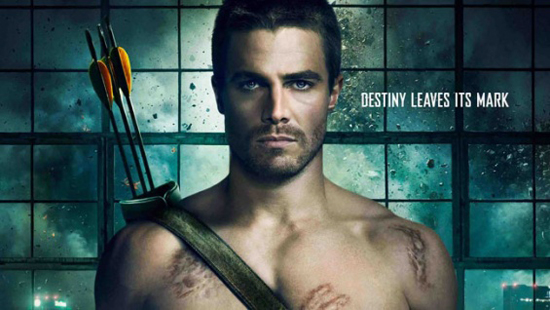 In case you’ve been intentionally ignoring the CW Television Network, you may or may not know that they’re broadcasting a version of DC Comics’ Green Arrow titled — somewhat lazily — Arrow. The plot follows Oliver Queen after he’s been rescued from the island he’s been stuck on for the past five years. The premiere was last night, so it’s too late to hope to catch the first episode on television. This is the Internet, though, and CW apparently gets that. They’ve provided the pilot episode for viewing free of charge on their website.

From Greg Berlanti, Marc Guggenheim, Andrew Kreisberg and David Nutter, the hard-hitting action series reinvents the DC hero. After being marooned for five years on a remote island, billionaire Oliver Queen returns home with a mysterious agenda and very lethal new set of skills that he uses in a war on crime.

You can watch the pilot on the CW’s website, but you’ll miss out on all those fun commercials typically present in broadcast television. So sad.