Marvel's Killing Off Another Prominent Character | The Mary Sue 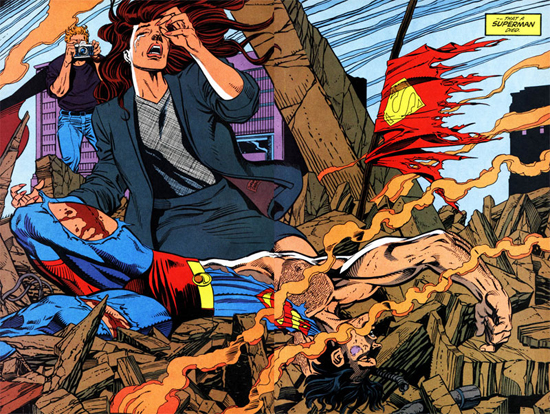 It’s pretty much become a tradition for Marvel and DC Comics to kill off a major character every few years when they’ve decided they would like some publicity. Sometimes, they even kill off characters that died previously for similar reasons. There are a few instances where the death remains justified and seems to stick for long periods of time, Gwen Stacy comes to mind, but usually it just feels like another ploy to get folks to cough up some money. Marvel’s apparently doing it again, though, and says it’s going to stick. 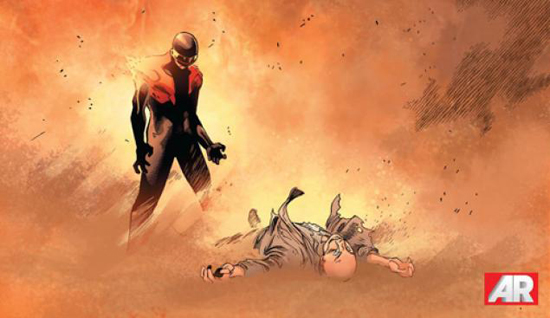 The big reveal is that Scott Summers, known as Cyclops, will be offing his substitute father figure Charles Xavier. Professor X will be meeting his doom in Avengers vs. X-Men #11, out today, and is supposedly staying that way. Topless Robot sums up why Marvel thinks this time is different:

Maybe his death will actually have some kind of lasting effect. That, or, we’ll find out he’s alive right before the next X-Men movie.