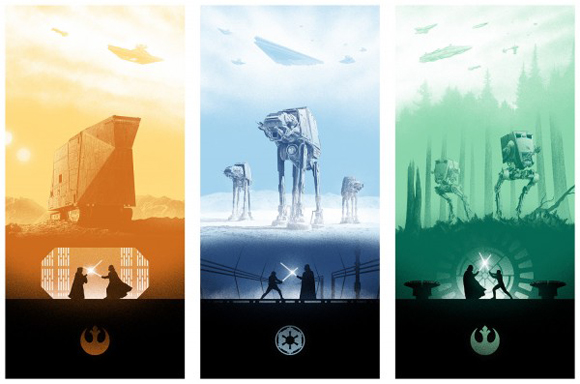 These fantastic Star Wars posters are for sale ONLY this weekend – sale ends at midnight tomorrow.  Buy, buy like the wind! (via Collider) 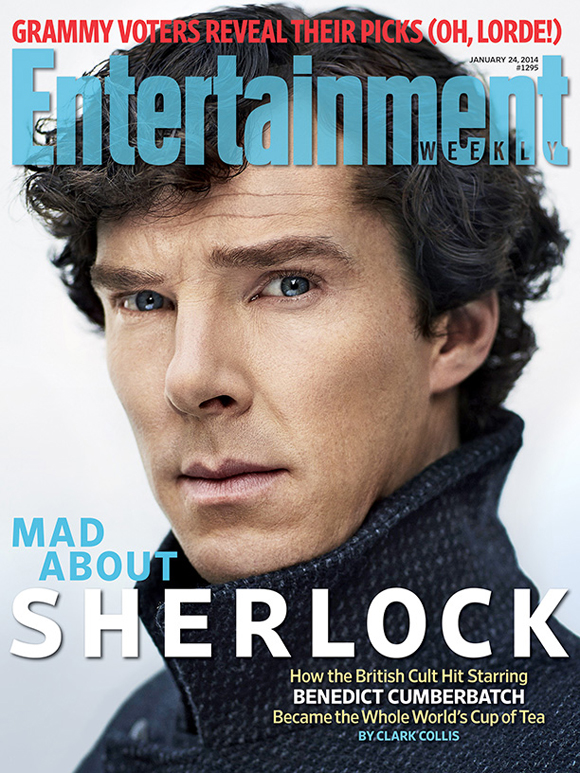 Benedict Cumberbatch is on the cover of Entertainment Weekly next week and he’s looking particularly Cumberbatch-y.  Enjoy! (via EW)