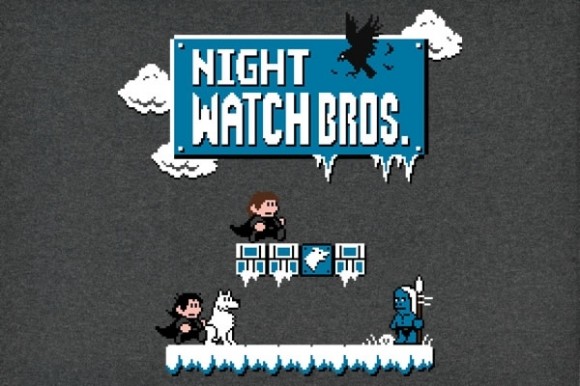 Someone quick, make this playable! Available at NeatoShop. (via Geeks are Sexy) 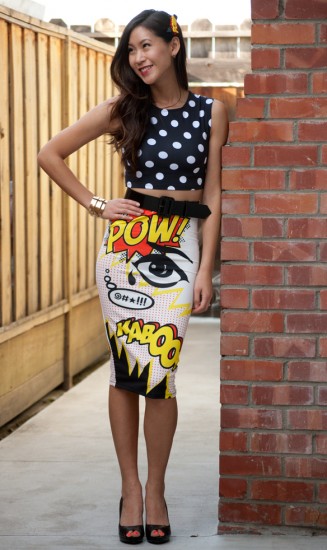