And features a lot of recognizable faces! 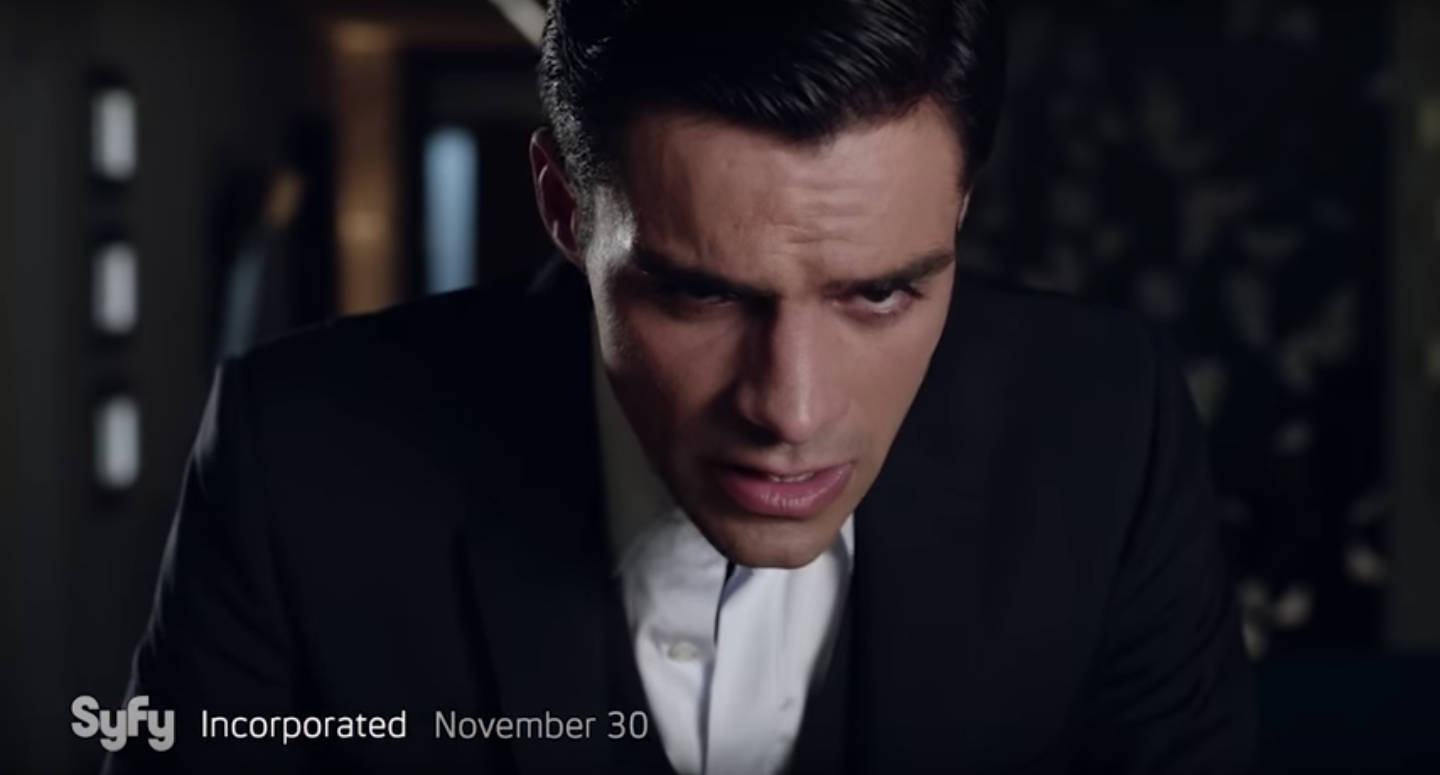 That’s right–Ben Affleck and Matt Damon are the executive producers on a new series for Syfy–which, frankly, has been killing it with its original programming lately, from Wynonna Earp to The Expanse.

This new series is called Incorporated, and in addition to Affleck and Damon is also being executive produced by The Good Wife‘s Ted Humphrey as well as Jennifer Todd, the president of Affleck and Damon’s production company Pearl Street Films. Deadline released an official summary from the network earlier this year:

Created by David & Alex Pastor, who wrote and directed the pilot, Incorporated is set in a near future where corporations have unlimited power. It centers on Ben Larson (Sean Teale), a young executive who conceals his true identity to infiltrate a very dangerous corporate world to save the woman he loves. But he’ll soon learn that he’s not the only one whose secrets might have deadly consequences.

In addition to Teale, Incorporated also features the likes of Denis Haysbert (there’s no missing that famous voice), Julia Ormond and Allison Miller. Between the impressive supporting cast and the show’s concept as a whole, I’m definitely going to be checking this out. You can watch the first trailer below, which was released this week by Syfy:

Incorporated will officially join the Syfy family on November 30.