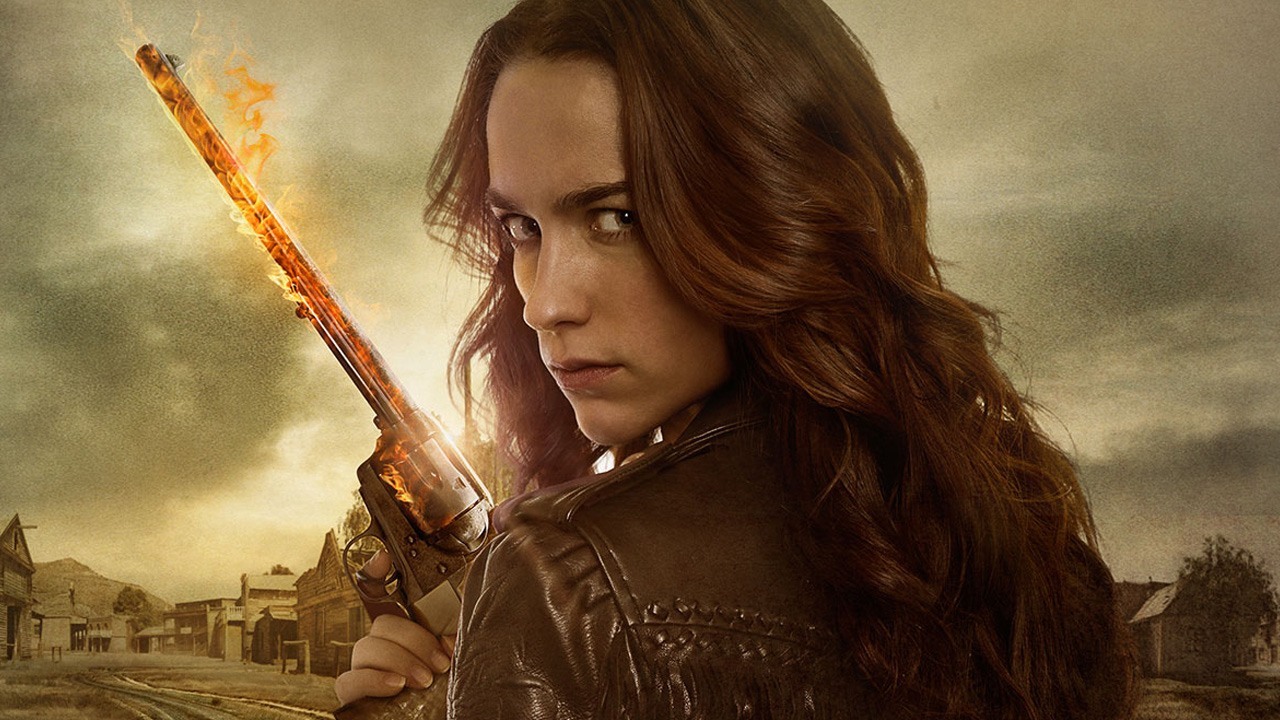 I have been all about Syfy’s new show Wynonna Earp since the first trailer about a female gunslinger returning to her hometown to kill demons was first released. Since then, the show has earned a huge following of dedicated and loving Earpers for more than one reason; one of our contributors Dana Piccoli has also dutifully recapped every episode of season one thus far.

From its portrayal of fierce ladies to its great representation of LGBTQIA characters and successful triumph over that too oft-used “Bury Your Gays” trope, Wynonna Earp devotees were on the edge of their seats waiting for the announcement that the show would be returning for a second season. Good news: it’s coming back!

The news broke while the Wynonna Earp cast was at San Diego Comic-Con, and they celebrated the announcement while waiting to go on for their panel:

#Earpers, can we get a hallelujah? #WynonnaEarp RENEWED for season 2! #SDCC2016 just got more badass. ? ? ? pic.twitter.com/Z1KBTblHBx

While next season is only going to consist of ten episodes (three down from the original thirteen), Wynonna Earp is amazing, hilarious, unflinching television and I for one am super pumped that it’s coming back because we need more shows like it on our screens. Congratulations to the whole Wynonna Earp cast and crew on this renewal!