Syfy’s The Expanse Is the Best Damn Space Show Since Firefly, and You Should Be Watching Right Now 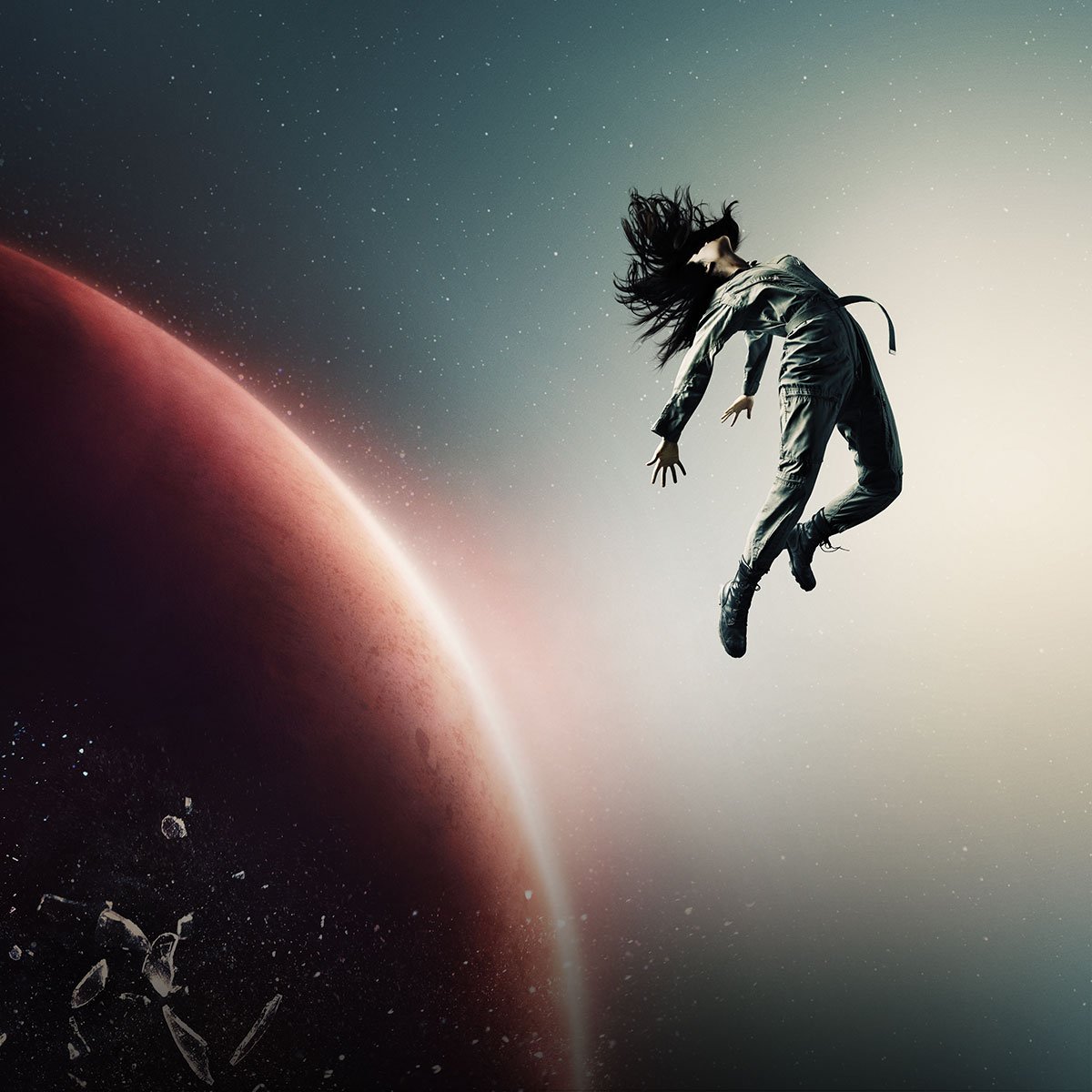 Now go turn on your TV or go to Syfy.com and start watching The Expanse.

We are about two thirds of the way through the first season of not only the best damn space show we’ve had in years, but for my taste the best new show on TV this winter. Frankly, you are all letting me down. I don’t expect that many mainstream critics, let along TV watchers, to get excited about what’s too easy to dismiss as Space Opera, but even many hard-core speculative fiction fans have not been as engaged with the show as I expected. There are good reasons for this, including the Peak TV phenomenon, the emphasis on character and setting in the opening episodes, the related slow reveal of the plot, or maybe you just ate too much over the holidays to keep up. But with Syfy renewing The Expanse for a second, expanded, season, don’t worry – they aren’t going to break your heart like FOX did with Firefly and cancel too soon. It’s time for you to invest.

We’re in the age of Peak Television. It’s wonderful. Everywhere you look, in all genres, you can find spectacular storytelling. Even network shows have freed themselves from the tyranny of the half-hour or one-hour time slow. Writers don’t always have to wrap up everything by the time the credits roll, but across the board are using multiple episodes and even seasons to tell long, deep stories. Television, much more than cinema, enables narrative patience, but also demands we pay attention for week after week. Peak TV is exhausting and wonderful.

Science-fiction was among the earliest genres to recognize the long-form storytelling potential of television. Soap operas, of course, have been doing this for a long time, building melodrama across episodes, but shows like X-Files, Buffy, and Babylon 5 produced more serious, if still initially niche, versions of the long story arc. X-Files demonstrated that you could construct a mythology that informed a show, even as they still mostly relied on the episodic format. Buffy played out season-long story arcs. Babylon 5’s creator, J. Michael Straczynski, said he wanted a “novel for television,” with a story that extended from over 5 years, with clues to the big reveals (mostly in season 4) set up from the very start.

It was also set in the distant future and in outer space, an environment that required and made possible the creation of worlds, races, technologies, and future histories, all of which extend the storytelling possibilities. Space opera demands vision. Next came Deep Space 9, a show that perhaps plagiarized from Babylon 5 (this made me really angry at the time), but there’s no denying that the Dominion War storyline was spectacular. Battlestar Galactica followed, and then came my beloved Firefly… which I didn’t watch when it originally aired. I admit it. It’s all my fault.

I don’t know why, but there hasn’t been a great, deep, space show since—until now. The Expanse is based on a series of books by James S. A. Corey, a pen name for Daniel Abraham and Ty Franck. They are both writers on the show (Abraham likes to jump in to talk about it on Twitter), and the collaboration between novelists and TV producers is working. It’s not an exact adaptation, but the changes only make for better TV, adding diversity and a third major plot strand that enriches the whole.

Here’s the premise: Earth has colonized the solar system, dominating it with its large military. Mars is next in power, their technical capabilities unmatched. Then the outer planets, including populations large and small that are scattered throughout the asteroid belt. The belters provide the inner planets with untold wealth of resources, while subject to Earth and Mars – both political and corporate powers – for basic necessities like food and water. It’s a recipe for colonialism, oppression, and rebellion. As the show opens, the Outer Planets Alliance (OPA) is pushing for more freedom. The factions, politics, and economics are at least as rich as anything you’ve seen on Game of Thrones.

I mention George R. R. Martin for a reason. Not only did he blurb the original book, but The Expanse reminds me of Game of Thrones. In the first episode of that show, we saw the first hint of the White Walkers, but months passed before we got a second glimpse of the main high fantasy plot arc again. The pacing is similar in space. In the first scene, we see something weird as Julie Mao escapes from confinement in her ship. We’re now on episode 7, and I can tell you that if you haven’t read the books, you have absolutely no idea what’s coming next. We’re in the hard sci-fi phase now, but something wicked this way comes.

In the meantime, we can enjoy the washed-up detective Joe Miller (the most stereotypical character of the bunch), as he systematically alienates everyone around him and is cast out to meet his fate. He’s heading to Eros, where he’ll presumably meet up with “the party” (in the RPG sense), four disparately skilled individuals cast together by fate, trying to survive and avenge their losses. I’m entranced less by the POV character in the book, Jim Holden (Steven Strait – Abraham describes the character as showing what it’s like to have a paladin in the party), than by the other three, Dominique Tipper’s tough portrayal of Naomi Nagata, Wes Chatham’s unstable Amos Burton, Cas Anvar as the erratic Alex Kamal. I’d basically watch an unlimited number of scenes of the four of them, on ship or shore, talking, arguing, and nearly getting everyone killed. Finally, the Earth plot centers around an old, Indian, grandmother, played by Iranian actress Shohreh Aghdashloo, who more or less runs everything, everywhere. I love shows that center power in unexpected places, at least as far as American TV is concerned.

If you haven’t watched yet, start. It’s perfect for binging and all available online. If you tried the show and found it slow, I need you to trust me. The payoff is coming and it’s going to change everything, but without the patient reveal of characters, settings, and the many levers of power and forms of inequality in the solar system, the payoff wouldn’t mean anything. Game of Thrones could have started with the Night King raising the dead and Daenerys already on dragonback, but you wouldn’t have cared. Believe me,by the time the plot begins to accelerate on The Expanse, you’re going to care. And it’s all going to start on Eros, very soon.