Once Upon a Time Casts Teen Wolf Actor As Lancelot 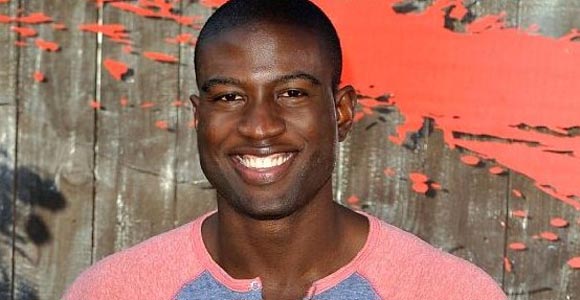 If Wells looks familiar it’s because he’s has a few steady television gigs already under his belt. The actor had a recurring role on Passions, played Jamarcus Hall in Friday Night Lights, and Daniel in the Secret Life of the American Teenager. Most recently he starred as Boyd in MTV’s Teen Wolf series.

The Hollywood Reporter says he’s only been booked for one episode so far. They write, “Sir Lancelot will be introduced as a one-time member of King Arthur’s Round Table who has been expelled.”

Lancelot is of course one of the famed knights of Arthurian legend and has been depicted in media countless times over since around the 12th century. He was King Arthur’s most trusted knight but also the one who had an affair with Arthur’s wife, Guinevere. To my knowledge, this is the first time Lancelot will be played by an African American actor, and while I don’t think that’s a big deal, I’m sure some people will take issue with it for ridiculous reasons.

The last bit of casting news from OUAT came courtesy of Comic-Con a few weeks back. It was there they revealed via a teaser clip that Peter Pan’s Captain Hook would be joining the Storybrook team.

Are you familiar with Walls’ work?

Previously in Once Upon A Time