Announcements and News From Comic-Con Day 3 | The Mary Sue

Comic-Con: While You Were Sleeping, Part 3

Have you been spending this week crying into your twitter account over your unfortunate lack of being at Comic-Con? Don’t worry; us, too. But never fear! For the past few days we’ve been bringing you roundups of the SDCC’s biggest announcements. Hit the jump for Marvel’s many revelations, a new character on Once Upon a Time, the first Godzilla poster, and more.

Marvel’s panel was packed full of action and news. This included:

And in non-Marvel news… 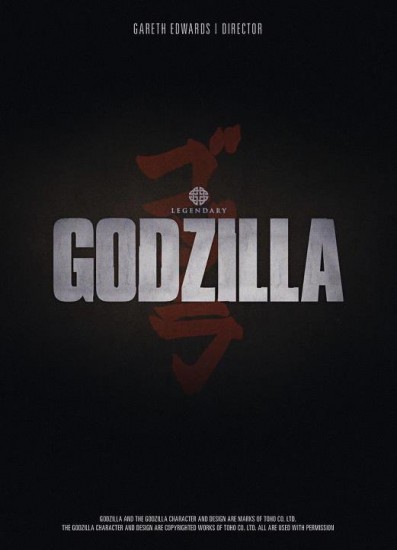