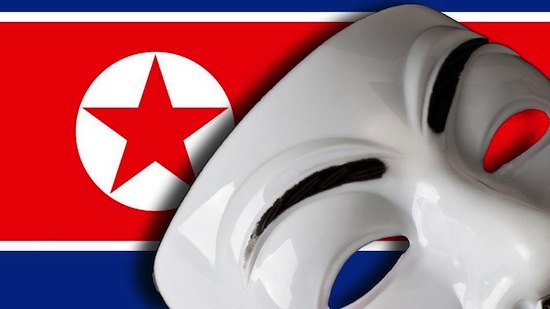 As North Korea continues to bolster its threats against the United States, it seems they’ve got some social media issues to deal with. The official Twitter and Flickr accounts of the North Korean government have been hacked, and hacktivist group Anonymous is taking credit. The Twitter account seems to mainly be posting about other sites that are being hacked, but the Flickr page has some pretty bizarre pictures of a half-pig half-Kim Jong Un creature. 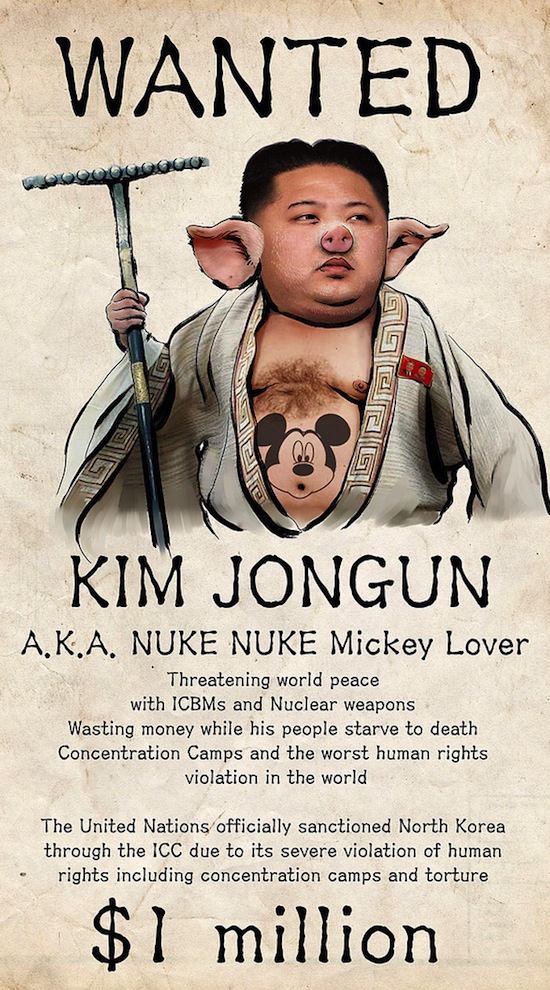 The timestamps on the hacked tweets show Anonymous took control early this morning, and at the time of writing appear to still have the reins of at least the Twitter account. Flickr’s apparently already reverted back since the images have disappeared from the page. Though the most recent tweet is from roughly eleven hours ago, the fact that they’re still up points to the group still being in control. 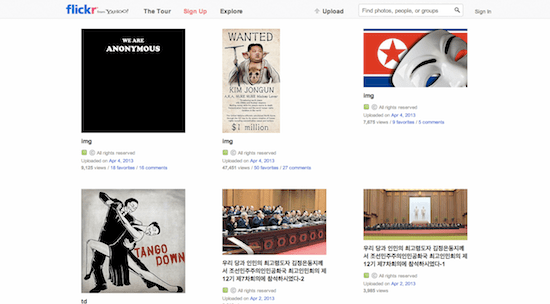 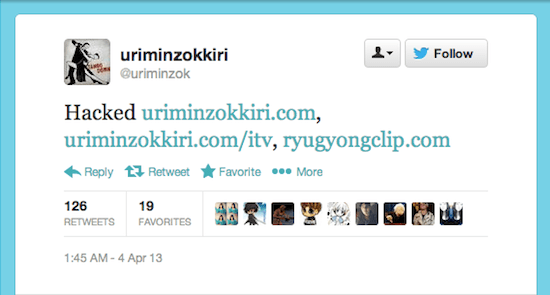