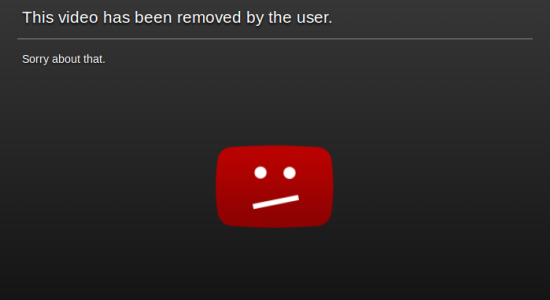 I saw a propaganda video released by North Korea the other day, and did the obvious thing — I made fun of its terrible production value. It was really bad. The highlight of the video from purely a graphics standpoint came when the video showed an American city burning. Why’d it look so good? Because North Korea stole the footage from Modern Warfare 3. The video has been removed from YouTube thanks to a complaint by Activision, the publishers of the game.

The YouTube link may be dead, but you can still watch the bizarre video thanks to The Telegraph, who reposted it on their site:

That rocket flying through space looks like something out of an early 90’s cereal commercial.

It wouldn’t be surprising that Activision, an American company, would disapprove of North Korea using footage from their game to make a threat against the U.S., but the company has not yet responded to my request for a comment on the matter.

It could be a simple case of Activision going after a copyright violation, regardless of the political motivation, but it’s probably worth noting the YouTube video I embedded showing the original clip from the game is still online:

You know who else pulled inspiration from Modern Warfare? Community sure did.