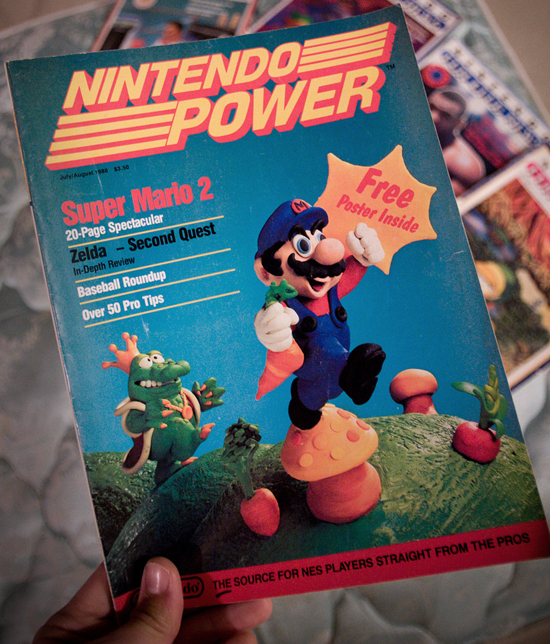 In case you hadn’t noticed, the magazine industry isn’t doing so hot. That’s especially true for gaming magazines. Sure, Game Informer managed to move into the third most popular magazine in the United States, but there isn’t another single one in the top 25. As times get tough, magazines that just can’t cut it anymore close shop. That is allegedly what is happening to Nintendo Power, as Ars Technica is reporting that it will cease publication.

Until word officially drops, this is all rumor and speculation. That doesn’t mean it’s unfounded, and the Internet would be wise to heed the words of Ars’ source. With the magazine industry as a whole doing poorly, and the venerable GamePro shuttering last year, Nintendo Power closing isn’t exactly outside the realm of possibilities. Having a source with knowledge of the internal workings of Future Publishing, the company behind the magazine, only seals the deal.

According to Ars’ source, those still working at Nintendo Power were informed last week of the magazine’s impending doom, and are now being transitioned to work on other Future properties, like GamesRadar. In some ways, this could be viewed as a shoring up of those particular outlets with proven talent — a reallocation of limited resources.

How many issues of the magazine remain, exactly how subscribers will be reimbursed, and whether this is going to happen at all remains to be seen. I know where I’d put my money on that last one, though.