Nintendo Shutters Some Wii Online Services, Would Really Like You to Buy a Wii U 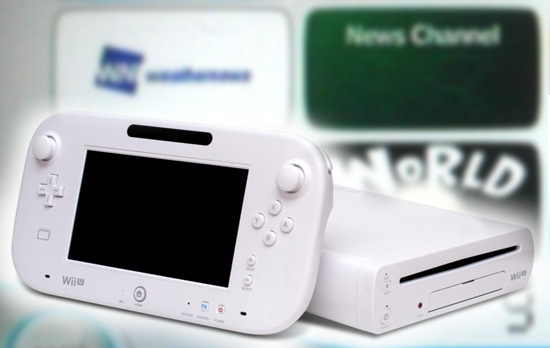 Nintendo sure would love it if you went out and bought a Wii U, their shiny console which is still warm from the factory. Particularly because it’s a product they’re still supporting. It’s actually best if you don’t even look at the older ones. They don’t really count anymore. In fact, Nintendo is shutting down a some of the Wii’s online services — you don’t use those anymore, right? They seem to assume not.

In their announcement, Nintendo specified that the following channels would be getting axed starting June 28:

They ask for your understanding, even though they’re not saying why. Could it be that the Wii itself is on the endangered species list? These aren’t particularly important functions — dead wood, perhaps — or this could be the first nudge in forcing their Wii customers to consider their latest and greatest products and services.

As a way of coping with this loss, I think Nintendo would suggest you grab yourself Wii U, because that’ll surely always be around.

(via Nintendo.com, images courtesy of Wikipedia)