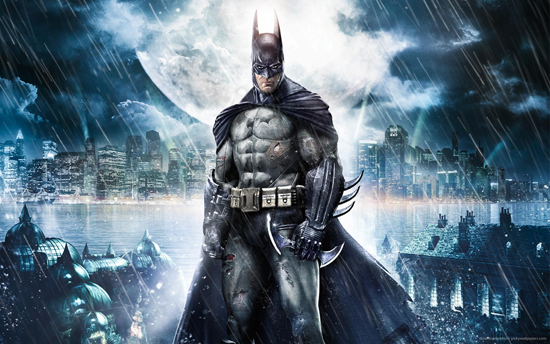 It comes as no surprise that Warner Bros. would want to continue cashing in on the breakout success of 2009’s Batman: Arkham Asylum from Rocksteady Studios. We already knew there’d be more games in the same vein after the success of Asylum‘s sequel, Arkham City, but folks have been left in the dark about what further games might be about. That is, until now. Thanks to the Game Informer May cover reveal, we now know the next title will be Batman: Arkham Origins, and the fact that it’s a prequel isn’t the only surprising thing about it.

What’s most shocking about Arkham Origins is the fact that WB appears to be ditching Rocksteady, the developer of both previous titles, in favor of Warner Bros. Games Montreal. That’s not to cast aspirations on the Montreal studio or anything, but the reason anyone even cares about these games at all is due to the love and care Rocksteady infused them with.

The prequel revolves around a young Batman taking on several assassins over the course of one night — Christmas Eve. Deathstroke is an obvious choice, and maybe we’ll see a much earlier version of Deadshot too. From a series of images apparently gleaned from Game Informer, it looks like Black Mask will also make an appearance. Also, here’s the cover reveal, because it honestly looks pretty swanky: 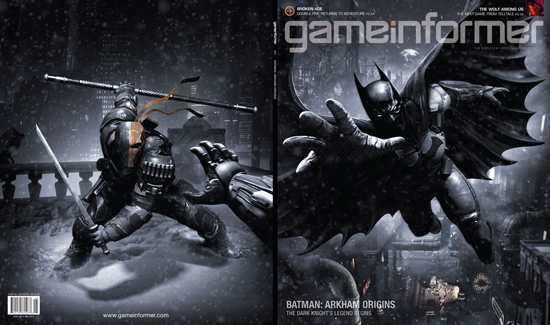 Arkham Origins is set to release October 25, 2013, on PlayStation 3, Xbox 360, PC, and Wii U. Whether it eventually gets a port to the next-gen consoles that are just around the bend remains to be seen, but it’s a safe bet it will. It’d be unlike WB to leave money on the table, after all.

It does, however, beg the question: What, exactly, is Rocksteady up to? We know WB snagged a bunch of domain names to squat not that long ago, and one is clearly for Arkham Origins. It’s also clear that WB sees this as a franchise that just won’t quit, since Armature Studios is producing a 3DS/Vita title called Batman: Arkham Origins Blackgate. We’ll likely find out as E3 approaches.