Wii U Sales Historically Bad in January | The Mary Sue

Wii U Sells Ridiculously Poorly in January, Only Manages to Move Around 50,000 Units 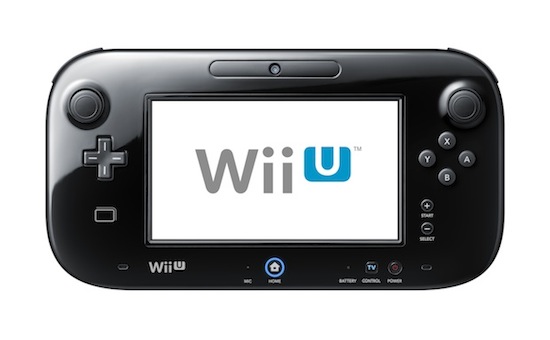 There used to be a time where you could easily find hard data on exactly how many units video game consoles manufacturers managed to get out the door, but the NPD Group has all that locked up tight these days. That said, they do release some numbers still, and a little extrapolation goes a long way. For this past January, it looks like Nintendo‘s really taking a beating. Not only has their Wii U software not been selling, but the Wii U console itself is said to have only moved around 50,000 units. That’s worse than any of the other current generation consoles ever did, for a little perspective.

Ars Technica notes that the Wii sold around 67,000 units last October, and even Sony’s PlayStation 3 moved about 82,000 units in April and May of 2007 when it was still stupidly expensive. The Wii U selling this poorly is downright impressive, actually, but it’s not like we had a great time with it either. It might have been the wrong time for it. The Wii certainly wasn’t selling this poorly so soon after release.

It’s not like Nintendo has a whole lot of options here, though. It’s pretty unlikely that they’ll drop the price. Their only course now is to provide a strong lineup of games going forward, but even that looks tenuous right now. The company’s just going to have to take their lumps and hope for the best.