North Carolina Moves Towards Banning Sale of Tesla Cars, Because…Yeah, We Can’t Figure It Out Either 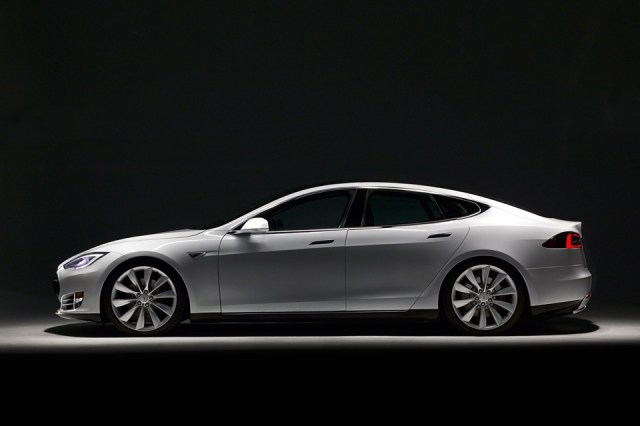 If you live in North Carolina and want to buy an electric car from Tesla motors, here’s hoping you already did that, because doing so stands to get a lot more difficult in short order. A bill moving through the state legislature there would make it illegal for Tesla — or any other car manufacturer — to sell cars directly to consumers in the state.

The bill, which just received the unanimous approval of the state Senate’s Commerce Committee, now moves to the State Senate and House for full approval. That it got that far with the support of the N.C. Automobile Dealers Association behind it should come as no surprise to pretty much anyone, though it’s disappointing to see politicians agree that people should be able to buy things however they want, except when an entrenched interest group decides they can’t.

North Carolina may be the toughest fight Tesla has on its hands right now, but its by no means the only one. Most states have laws on the books prohibiting car manufacturers from selling directly to consumers. Those laws serve to keep car dealers in business and…oh, actually, that’s about all. Tesla, though, has a different sales strategy, opting to sell their rather pricey, top of the line automobiles to wealthy consumers over the Internet and forgoing dealerships altogether. But car dealers are crying foul, and as local dealers have more political sway than a startup electric car company, their concerns carry a lot of weight.

Though dealers’ fears of direct sales are broader than just Tesla, the company was the first to pick a fight over them, which means it’s going to take the first hits in that fight, too. And if protecting an interest group means taking away a citizen’s ability to make a purchase in the way they want, then it appears that’s a step plenty of North Carolina politicians are willing to take. And it looks like they won’t be alone, as Tesla is already facing similar obstacles in Texas.