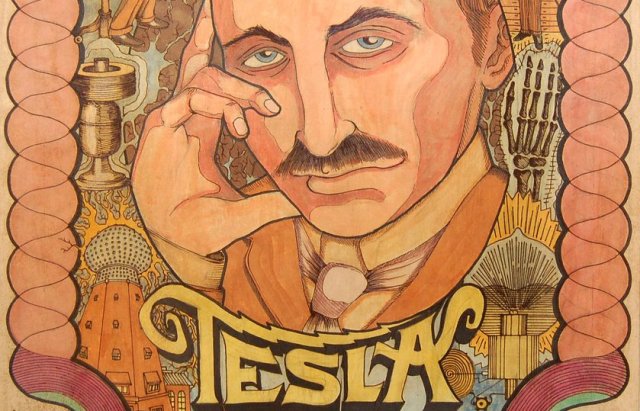 Remember back in August when The Oatmeal’s Matthew Inman raised $1.3 million dollars to buy Tesla’s old laboratory and build a museum? It looks like things are moving ahead for the project. The group Inman was raising money for successfully bought the Shoreham property last week. So when can we go play at the Tesla Science Center?

The property was purchased by the Tesla Science Center at Wardenclyffe and its President Jane Alcorn. They paid $850,000 for the site, which was Inman’s original funding goal. Their money was matched by a grant from New York State, putting the total sale at $1.7 million.

In a press release, Vice President of the Tesla Science Center at Wardenclyffe Gene Genova said:

This is a major milestone in our almost two-decade effort to save this historically and scientifically significant site. We have been pursuing this dream with confidence that we would eventually succeed.

The additional money from the crowdfunding campaign is far from enough to restore to the laboratory into a museum, but it’s a start. The group is planning future fundraising events to try to get the $10 million they estimate it would take to build a museum and science center “worthy of Tesla and his legacy.”