Man Fined by Police for Laughing at Neighbor | The Mary Sue 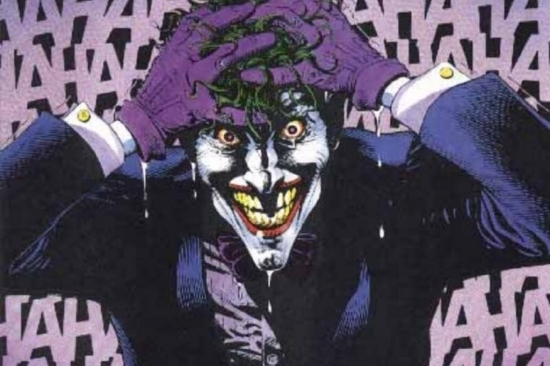 41-year-old Long Island man Robert Schiavelli has been issued two summonses after a neighbor called police and reported him for laughing at him. Schiavelli is mentally disabled, and believes he hasn’t done anything wrong since all he was doing was laughing in his own house. As a comic, I’m generally all for people laughing, and I can’t believe it myself, but I’m kind of on the side of his neighbor in this one.

The official charges against Schiavelli are for disturbing the peace, and he faces fines of $500 or up to 30 days in jail. Disturbing the peace is defined as “Acts in such a manner as to annoy, distrurb, interfere with, obstruct or be offensive to others.” That’s exactly what he’s doing. Whether he’s justified in doing so because his neighbor is a jerk to him is irrelevant.

Schiavelli says he laughs at his neighbor to defend himself from being taunted and harassed, but it’s a pretty classic two wrongs not making a right situation. The neighbor could be a monster, and if he’s harassing Schiavelli then he probably deserves a summons or two himself. That doesn’t make it okay to laugh-attack someone every time they get to their house.