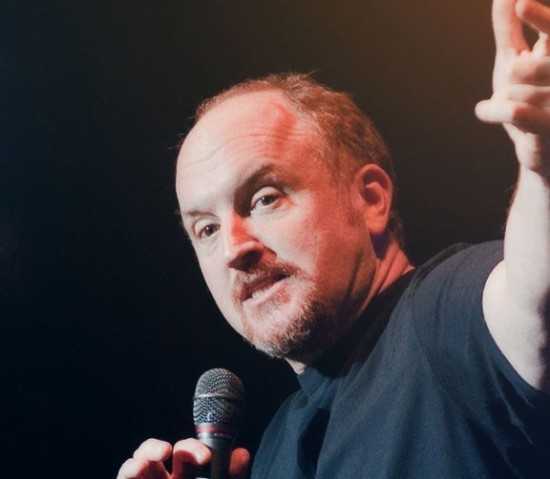 Of all the comedians out there to which folks are currently paying attention, Louis C.K. is probably the one being the most innovative. Amusingly, this has nothing to do with his ability to tell a joke, but more to do with the fact that he’s continued to challenge the traditional distribution model. The man’s circumvented the almighty TicketMaster in order to sell tickets directly to fans, and even sold a DRM-free comedy special directly to viewers in the past. He’s at it again, too: Louis’ going to offer an upcoming HBO special on his website, DRM-free, for $5 a few months after it airs.

I am doing a standup special for HBO.It will be avail on louisck.com a few months after HBO, globally,5$ no dmr

Granted, “a few months after HBO” leaves a wide gap between when people would like to see the special and when they actually will, but at least it’s something. When it comes to major players in television, this is still a step forward.

(The New York Times via Engadget)