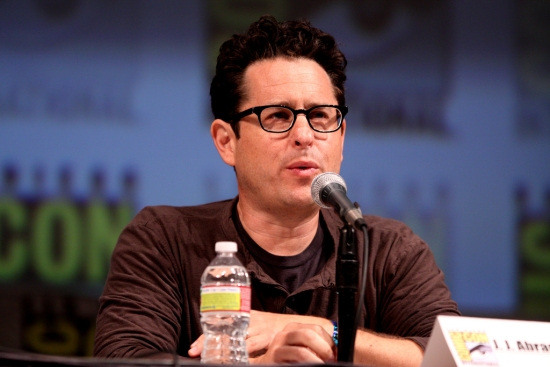 What once began as a mere geeky flight of fancy appears to have become a reality now that various sources are reporting that J.J. Abrams has been given the prestigious honor of directing the upcoming Star Wars: Episode VII. Although Abrams had initially said in an interview with Entertainment Weekly that he wouldn’t take on the task of overseeing the cinematic future of George Lucas’ influential science fiction epic, it looks as though the fan-favorite creative visionary isn’t passing up the chance to guide the next chapter in the Star Wars mythology.

According to The Wrap, Lucasfilm president Kathleen Kennedy had been trying to convince Abrams to helm the seventh installment of the Star Wars saga in light of his exceptional directorial and production work on television programs and movies including Lost, Fringe, and the contemporary reboot of the Star Trek franchise.

It has been posited that Abrams may face complications with Paramount Pictures now that he has been given the role of directing a potential blockbuster for an industry rival, especially when his own production company, Bad Robot, is a top supplier for the studio.

Abrams will be joining Little Miss Sunshine scribe Micheal Arndt — since he was hired on to draft Episode VII’s screenplay — as the creative force behind these films.

(via The Wrap, Deadline, image via Gage Skidmore)