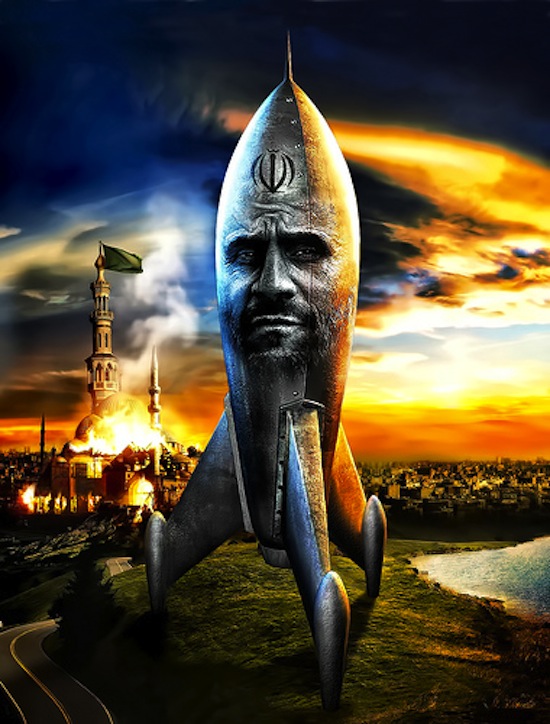 Iran’s Mehr News agency is reporting that Iranian president Mahmoud Ahmadinejad has volunteered to be the first Iranian citizen launched into space. Say what you will about Ahmadinejad, who is a world-class jag by pretty much any metric you might care to use, but that’s a pretty brave move, considering there are significant questions about whether Iran is even capable of launching a monkey into space and retrieving it safely. Representatives of the U.S. government have already responded to Ahmadinejad’s orbital aspirations through the accepted diplomatic channels, which in this case is apparently “monkey joke on Twitter.”

In making the announcement so near on the heels of Iran’s possibly successful-ish launch of a monkey into space last week — maybe —  Ahmadinejad of course left himself open to a bevy of jokes, and Senator John McCain — the U.S. government’s leading authority on monkey humor and foreign relations — was among the first to add insult to embargo, weighing in with the following mad burn on Twitter.

So Ahmadinejad wants to be first Iranian in space – wasn’t he just there last week? “Iran launches monkey into space” news.yahoo.com/iran-launches-…