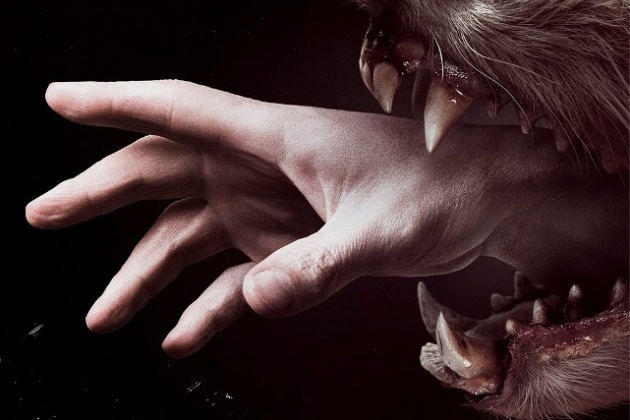 As some of you noticed on Facebook last week, I’ve recently been intrigued by the new Netflix series Hemlock Grove. After watching my way through the first half of the series over a lazy weekend, I’m impressed enough to finish. The show, based on a horror novel by Brian McGreevy, did better than House of Cards its “opening weekend” on Netflix, and not undeservedly. Not that it’s better than House of Cards. It’s not. In fact, it’s kind of bad, but it’s just the right kind of bad to keep me watching.

There are different ways a thing can be bad. For the purposes of this article, lets call them “Twilight Bad” and “Heathers Bad.” There are a great many differences between the two, but the main one — and certainly the most pertinent one here — is that Heathers Bad knows its weaknesses and can acknowledge them, even turn them into strengths. Twilight Bad, though, is convinced it’s actually good, and thus just ends up sad. Twilight Bad is to be avoided at all costs. Heathers Bad, when done well, can be a hoot. And Hemlock Grove is Heathers Bad done very well.

Here’s what I mean: Hemlock Grove is a story that starts with a murdered teenager in a town full of weird supernatural secrets. It’s there that the similarities between it and Twin Peaks end, but the writers know they’re not going to duck the comparisons — including one from yours truly. So instead of trying to avoid it, they embrace the comparisons with a fantastic wink to David Lynch’s surreal psychodrama in the fourth episode. It’s a small touch, but tells you a lot about the show’s tone.

This isn’t to say Hemlock Grove is winky or self-referencing — it’s largely not. But it feels like it knows what it is and is comfortable in its own skin, content to be a show with a kind of a goofy premise that is executed as well as can be expected. Even the show’s problems remain forgivable ones in the big picture. The often hackneyed CGI is endearing rather than enraging. When the dialogue and acting are bad — and oh my, they can be very, very bad — they’re not grating.

Instead, these flaws are lost in a show that is beautifully filmed and splendidly paced, opening up new questions while nibbling at the edges of old ones. It’s not jump in your seat scary, but properly tense, building eerie suspense that leaves you itching for a payoff, especially as the season (is that even the right term for this anymore?) wears on. The show is replete with weirdness and “What the hell?!” moments on all sides, and even places that should feel safe don’t. If supernatural thrillers are up your alley, and you don’t mind taking the long road to get to a resolution, you could do a lot worse than Hemlock Grove.