HBO Gives Nordic Region What Everyone Wants: A Standalone HBO 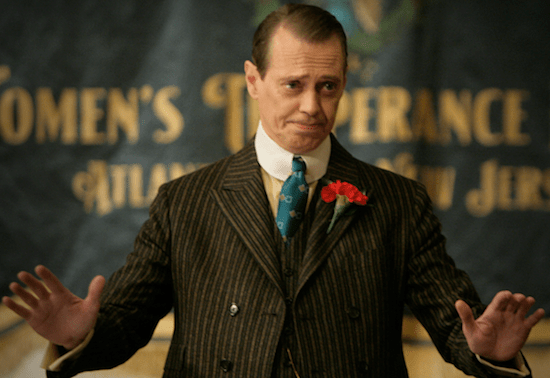 Though HBO is staunch in their decision not to give the U.S. a standalone HBO or HBO Go, relegating fans to pay for the premium channel on top of their premium cable subscription, they have announced that they’re giving the Nordic region exactly what everyone wants: A standalone HBO product.

Unfortunately for jealous Americans, and fortunately for happy customers in the Nordic region, the standalone HBO product being made available is exactly what it sounds like, and what we’ve always wanted. It’ll be the first region where customers can pay for HBO without having a pay-TV subscription. As it stands in the U.S., if you want HBO, you can’t just buy the channel on its own, you have to buy some sort of cable package, then either add HBO on top of that, or buy some more expensive package that includes HBO to begin with.

The new service, HBO Nordic AB, will be available for less than ten euros per month on its own, or as an add-on to standard pay-TV subscriptions. Unfortunately, an HBO spokesman put us in our place, and mad sure we knew that just because the Nordic region is getting what the U.S. has been waiting for, doesn’t mean other regions will be, and explained how different markets and regions can allow for different styles of service.

“Each market is unique and HBO approaches each one with what we consider to believe the best business model specific to that territory.”

Considering the current U.S. HBO subscription model is already heavily entrenched, HBO has that to defend, rather than disrupt it with some model that’d be cheaper for customers, but most likely lose the business a lot of money, as well as sour some of HBO’s cable partnerships. As HBO has explained countless times, the reason why they can’t exactly offer a standalone HBO Go product is because they need to protect the various deals they have with large cable companies, like Comcast, DirecTV, and the various channels to which HBO licenses their shows.

Interestingly, HBO Nordic AB will also provide content from its U.S. rival networks that do not have an international presence, like Showtime and Starz. So, not only will the Nordic region get the standalone HBO we’ve been drooling over, but said standalone HBO will also feature some other worthwhile premium content from other channels. Great for the Nordic region, even more of a bummer for everyone else.

The standalone Nordic HBO will be launching in the middle of October, in Norway, Finland, Sweden, and Denmark.