The Mary Sue’s Favorite Comments of the Week: Teen Wolf Does Not Approve 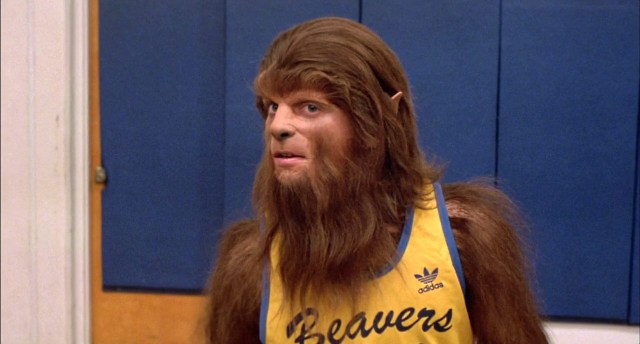 This week on The Mary Sue, we had university fraternity policies written as though college men were basically literal teen wolves, and so much more!

After we asserted that University of Missouri’s new policy to prevent sexual assault—one that banned hard liquor and women from frat houses during specific hours of the night—basically equated college guys with gremlins, you all ran with it like we knew you would:

And there was even more important science to be learned, as Amber responded, “I didn’t realize that it was biologically impossible to commit rape before 10 PM.” 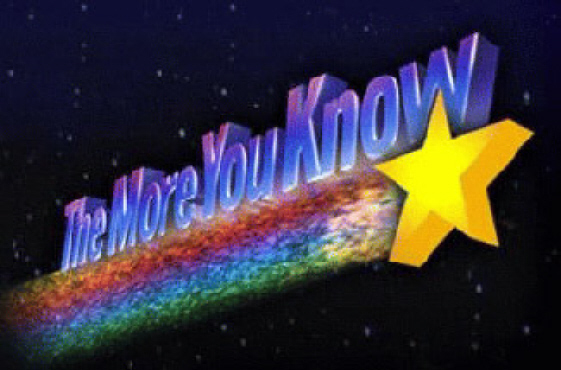 Thanks, University of Missouri.

We’re going outside of our own comment section for this one, folks, but someone had strong feelings about our Carmilla cast and crew interview that we couldn’t resist—and the thousands of notes on the Tumblr post were hard to ignore:

These comments on Jill’s Jurassic World review are perfect unto themselves and need no further explanation: 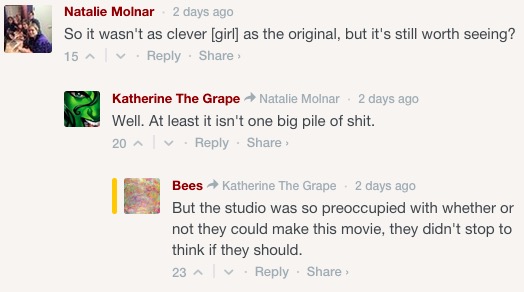 And let’s finish strong with some more dinosaur humor—this time, it’s related to the reviewer who mentioned that all the female dinosaurs in Jurassic World actually allow the film to pass the Bechdel Test. This one’s another “outside the usual comment section” exception, but it’s worth it:

Have a great weekend! We’ll expect you all back on the site promptly on Monday morning to help us weather the ridiculousness that is the Internet.