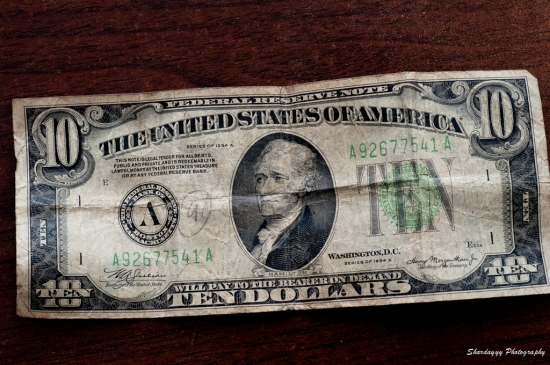 Yesterday a friend of mine told me about the very convincing bit of spam he received from someone posing as Facebook’s legal department telling him he is part of a class action lawsuit. Turns out, it’s not spam. Facebook just settled a class action lawsuit for $20 million and is looking to pay out. There won’t be much left if the 150 million U.S. Facebook users claim their cut, but it’s better than nothing. Although, if too many people file claims, then nobody gets anything.

The suit was settled last month over Facebook using people’s pictures in sponsored ads without their permission. To avoid having to take the case to court, Facebook offered $20 million and the court approved the settlement. Users have been getting an email from “[email protected]” informing them of the lawsuit, but many people could be dismissing it as spam like my friend did.

There’s potential bad news for anyone looking to cash in on the suit, though. Part of the email says “If the number of claims made renders it economically infeasible to pay money to persons who make a timely and valid claim, payment will be made to the not-for-profit organizations on the Settlement website at www.fraleyfacebooksettlement.com”

Basically, if too many people make claims to get paid then nobody gets paid, and the money goes to not-for-profit groups that the settlement site says are “involved in educational outreach that teaches adults and children how to use social media technologies safely, or are involved in research of social media, with a focus on critical thinking around advertising and commercialization, and particularly with protecting the interests of children.”

If you’d like to file a claim, and don’t think doing so will just bring things one step closer to ruining it for everybody, you can do on the official settlement site. This is like a weird social experiment. How many people will still file a claim knowing that by doing so, they’re increasing the likelihood of negating payment for everyone, including themselves? Probably all of them.

It’s likely going to be a good day for the not-for-profit groups.

(via BuzzFeed, image via Shardayyy)