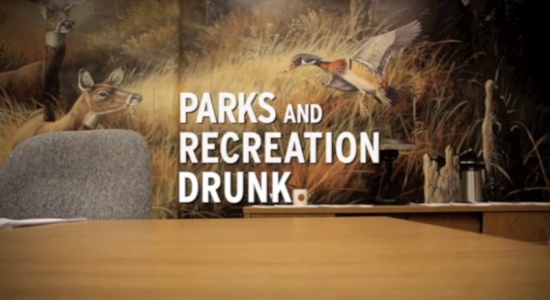 The fictional Pawnee, Indiana, anyway. Not that there’s an actual Pawnee, Indiana, but that’s beside the point. The good folks over at Slacktory have composed a lovely supercut of all the drinking on Parks and Recreation. Turns out, a whole lot of people drink a whole lot of booze. Granted, this is composed from footage from the show’s entire run, but it’s still a significant amount.

On the other hand, as a former resident of an actual town in Indiana, it’s worth noting that the amount of drinking the folks of Pawnee appear to engage in is totally justified. What else are you going to do at night?