Doctor Who‘s Holiday Special Is Called “Last Christmas.” So What Does That Mean for Clara? 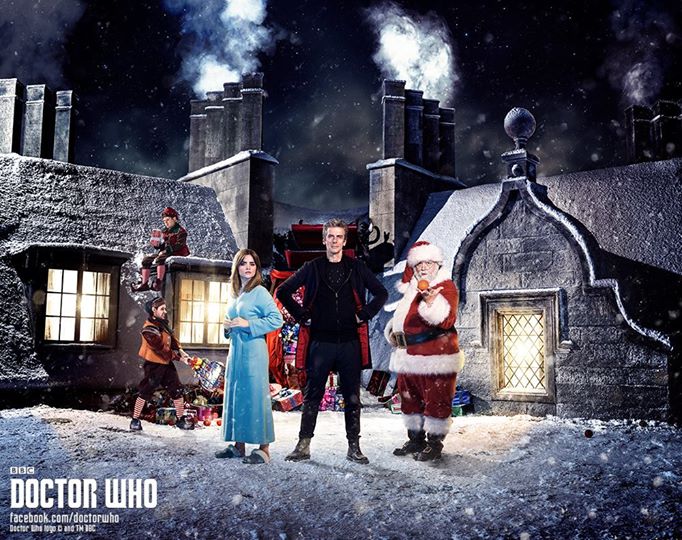 Seriously, “Last Christmas,” guys? That’s not just adding fuel to the fire of rumors that Jenna Coleman will be leaving the show after this special. That’s dumping a big ol’ Yule Log on it—and not even a real one, more like one of those videos on a loop that will burn forever until you turn it off. Way to be subtle, team.

Of course, there’s always the possibility that Steven Moffat and the rest of the team responsible for Doctor Who are completely messing with us and deliberately making us think Coleman is on her way out when she really isn’t. But given that both actors have been decidedly tight-lipped about the rumors, and Coleman has not yet been confirmed for another season despite the fact that Peter Capaldi has (and Michelle Gomez is all but confirmed as well)—plus keeping in mind, this is Mister “Weren’t You all Surprised By The Plot Twist You Saw Coming A Mile Away” as Showrunner here—the theories that Clara will be soon be saying goodbye to the TARDIS forever are sure looking pretty credible here.

Oh well, at least we’re sure to get a kick out of Nick Frost’s Santa Claus, right? Seriously, look at him there with his little satsuma. You go through all those presents and right at the end tucked away in the bottom there’s always one stupid old satsuma. Let’s hope this Doctor Who Christmas special is not the satsuma this year.