Pray her involvement be bigger on the inside than it seems on the outside. 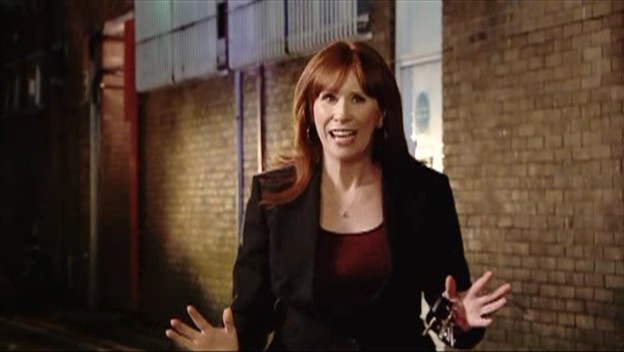 Doctor Who‘s history is marked by a staggering gender imbalance. Out of the 91 writers who have lent their voice to the series over the years, a mere 4 have been women–but it seems the ninth season will see a slight improvement. From Gaiman’s mouth to Moffat’s ears, I guess?

According to The Nerdist, Catherine Tregenna will become the fifth-ever woman to write for the show (and the first in six years) when she pens an episode next season. There’s no doubt she’ll acquit herself well; in addition to her award-winning work as a playwright, Tregenna has also worked on Law & Order: UK, EastEnders, and Torchwood.

How do you hope a female perspective will influence the ninth season? Share your hopes and dreams in the comments below!