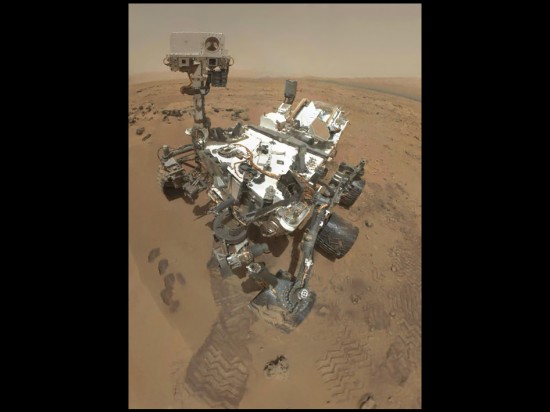 This morning, we tip our hats to NASA’s hardware gurus, who have successfully rebooted the computer that runs the Curiosity rover, letting it get back to work after a few long, nail-biting days operating in ‘safe mode’ on it’s second computer system. While the backup kept the rover running, it was essentially on life support, an unable to do the science we’ve come to treasure from it. So here’s hoping you had a nice nap, Curiosity. Now get back to work — this ain’t no union shop.

While performing tech support for one of the most advanced onboard computers in history isn’t as exciting to watch as a skycrane lowering a robot to the surface of another planet, it’s just as important to the mission. After all, if the computers don’t work, the rover can’t get anything done, and if the rover can’t get anything done, then there’s precious little point in sending it to another planet in the first place.

Following a series of memory glitches, Curiosity was switched over to it’s “B-side” backup computer last Thursday, entering it’s safe mode, which is a lot like the safe mode on your own laptop — it isn’t much on the productive end, but can keep you from needlessly bricking a computer by pushing it too far. But where it means you can’t answer your emails, safe mode means Curiosity is pretty much out of commission.

As of Sunday, though, the rover was back up and running, though NASA is taking the reboot slowly and putting the rover through some easy paces before putting it entirely back in the game — especially since technicians are still trying to pinpoint exactly why the primary computer was having memory issues in the first place.