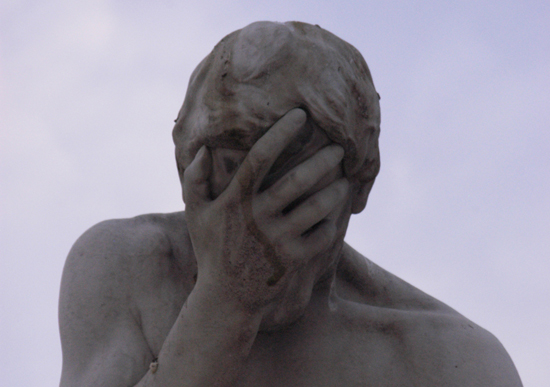 Today is the day. A vast number of gamers will be excitedly mashing buttons on controllers thanks to Call of Duty: Black Ops 2 hitting shelves. Many keyboards may be suspiciously silent, however, thanks to a little problem with the PC version’s second disc. Following traditional installation instructions, the game asks for Disc 2 in order to complete its setup. Unfortunately, it looks like some of these discs are actually copies of Mass Effect 2 instead. Oops.

The problem likely stems from the production facility for the discs, as it certainly has the Black Ops 2 coating on the surface. The fact that an Electronic Arts game ended up on an Activision disk isn’t all that surprising, since publishers don’t exactly own their own facilities for these things, but it still represents a major fail both for Activision and the facility they used.

Instead of correctly imaging the second disc of Black Ops 2, Mass Effect 2 somehow got involved in the mix and was imaged instead. Regardless of how it happened, the whole thing is a major quality control issue, and the PC gaming community will likely take it as just another example of the establishment not caring about their preferred platform.

One workaround, as noted by forum user chuba2, appears to be downloading the game directly from Steam by entering in the serial key via the service’s Add Game functionality.