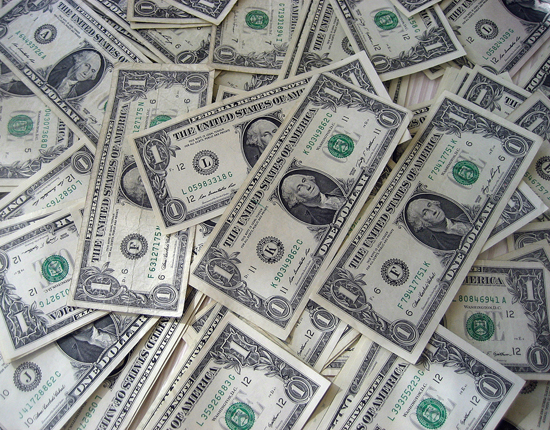 Bitcoins are probably not the kind of thing one would want to save for a rainy day. Given the volatile nature of the currency, and its somewhat murky legal status, you’d think that those collecting their digital valuables would quickly circulate their Bitcoins to transfer it out to cash or goods. Unfortunately, that just isn’t the case. According to a study performed by Dorit Ron and Adi Shamir for the Weizmann Institute of Science in Israel, 78% of Bitcoins actually remain in accounts that have never performed outgoing transactions.

If that figure isn’t staggering enough, it roughly translates to around 7 million Bitcoins. When the data was analyzed, just over 9 million Bitcoins were even in existence. The value of a single Bitcoin often fluctuates when compared to, say, the dollar, but Ars Technica pegs the amount sitting unused at being worth around $82.87 million. That’s a hefty chunk of change just left collecting dust.

Ron and Shamir came to this conclusion after sifting through every Bitcoin transaction ever made — around 180,000 of them — and following the trail of digital currency. Out of the 3.12 million or so accounts, owned by around 1,851 different users, more than 609,000 of those accounts had received a significant number of Bitcoins without ever making a payment. That is to say, Bitcoins went in, but none went out.

What this means is that there are far fewer Bitcoins in active circulation than previously thought, making it an even smaller endeavor than before. The somewhat niche currency is actually more niche than assumed.