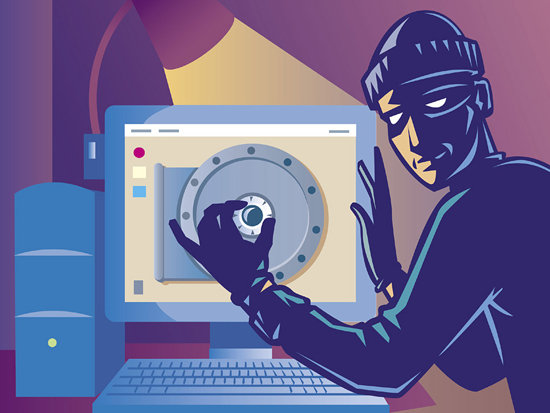 Bitcoin theft is apparently a lucrative business. Bitfloor, a Bitcoin exchange, had around 24,000 Bitcoins stolen yesterday. The founder of Bitfloor, Roman Shtylman, revealed the robbery in a Bitcoin Forum post. At the going rate, this comes out to around $250,000. As of right now, Bitfloor is still down as they try to recover their losses and move forward. Given the fluidity of this particular pseudo currency, chances are slim that they’ll ever see those Bitcoins returned.

How did so many coins manage to be burgled in the robbery? Well, that blame falls squarely on Shtylman. You see, he apparently made an unencrypted copy of the wallet keys that can provide access to users’ coins when he performed a manual upgrade to the exchange. After the bandit managed to somehow access this backup, the rest of the heist was a simple matter of transferring the coins out of unsuspecting accounts.

Luckily, records of what had been in those accounts, both in terms of Bitcoins and otherwise, weren’t compromised during the theft. Shtylman is examining what kind of options that Bitfloor has available to it at current, but the exchange will remain down until something can be sorted out. No new transactions will be processed until the site is open once more.

As an absolute last resort, Shtylman says that he “will be forced to fully shut BitFloor down and initiate account repayment using current available funds.” That’s after exhausting all other options, of course, but given that this heist made off with the majority of Bitcoins that Bitfloor had on hand, it’s not exactly out of the question.

Lax security once again proves to be the bane of digital currency.

(Bitcoin Forum via The Register, image credit via elhombredenegro)