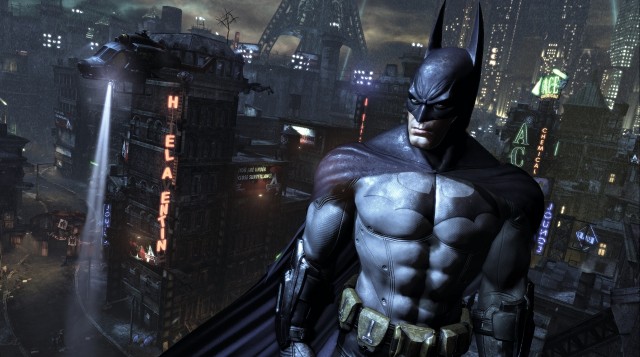 It’s no real shocker that the internet loves Batman. Between Christopher Nolan’s trilogy, the Arkham games, and recent news that Bruce Wayne will invade Zack Snyder’s Man of Steel sequel, it’s a rare day when Reddit isn’t buzzing over the Bat. Now YouTube Trends has proof that yes, Batman is the internet’s one and only caped crusader.

Based on keyword searches, Batman is bat-leaps ahead of his superhero competition on YouTube, with over 3 billion total views. That equates to 71,000 hours — or eight years — of your time spent listening to Christian Bale rasp about justice, or admiring George Clooney’s nipple-y bat-suit (depending on your taste, of course).

Hot on the Bruce’s heels are Thor, with 2.1 billion views; Superman, with 1.7 billion; and Iron Man, with 1.4 billion. Rounding out the top ten are The Avengers, Wolverine, Spider-Man, Captain America, and the Justice League. Deadpool squeaks into tenth place, with just 2 million views, about which I’m sure the Merc with a Mouth would be less than thrilled.

Go ahead and add to the Bat’s stats by checking out my favorite video from YouTube Trends’ “Top Superheroes on YouTube” Playlist: CollegeHumor’s “The Dark Knight Meets Superman Part 2”. (And let that say what it will about how I personally feel about Gotham’s protector.)