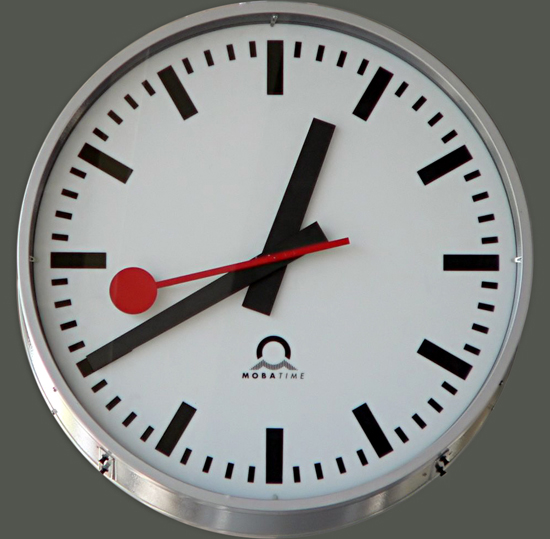 As we’ve previously reported, Apple’s iOS 6 update included a new clock design that was suspiciously similar to the one used by the Swiss national rail company SBB. So similar, in fact, that SBB was pretty upset that Apple went ahead and used it without contacting them. Proving that it actually is better to beg forgiveness than ask permission, SBB and Apple have now signed a licensing agreement for an undisclosed amount. Lovely.

SBB, as translated by Google, explains:

For the use of the SBB station clock on devices like iPad and iPhone, the Swiss Federal Railways SBB and Apple have agreed and signed a license agreement. The parties have agreed to give the amount of the license fee as well as other details about the Convention any further information.

Google might have butchered that translation, but the gist is clear. Apple paid money, SBB’s happy, and the clock design gets to stay. Now they can go about stealing other designs and seeing if anyone notices.

(SBB via The Verge, image via Wikipedia)