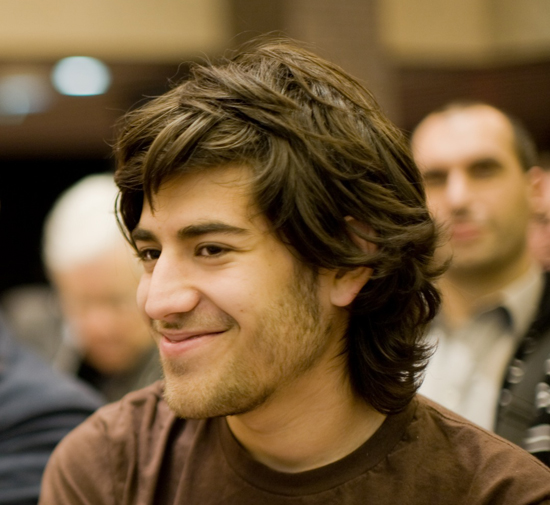 The hacker group Anonymous defaced pages of the Massachusetts Institute of Technology (MIT) site just hours after the school announced it would launch a full investigation into their role in Aaron Swartz’s death. Swartz committed suicide on Friday while facing millions of dollars in fines and up to 50 years in prison for stealing documents from MIT and academic database JSTOR. In response, Anonymous has publicly called for the reform of computer crime laws and prosecution, and they’ve been busy the last few days petitioning the White House to classify DDoS attacks as a form of protest while also engaging in this hack of MIT.

Swartz publicly admitted to a history of depression, but it is heavily speculated that the aggressive prosecution against him played a role in his suicide. Anonymous made that accusation clear, citing MIT’s implicit support of the Justice Department’s case against as a factor in Swartz’s suicide in a message posted to the school’s hacked site:

Whether or not the government contributed to his suicide, the government’s prosecution of Swartz was a grotesque miscarriage of justice, a distorted and perverse shadow of the justice that Aaron died fighting for — freeing the publicly-funded scientific literature from a publishing system that makes it inaccessible to most of those who paid for it — enabling the collective betterment of the world through the facilitation of sharing — an ideal that we should all support.

In other sections of the pages they hacked, Anonymous also called for reform of computer crime laws, copyright, and intellectual property laws. They say they want to return these laws to a principle of “common good to the many, rather than private gain to the few.”

The group also wants to see more commitment to a free and uncensored Internet, and more recognition of “the oppression and injustices heaped daily by certain persons and institutions of authority upon anyone who dares to stand up and be counted for their beliefs.” Which unfortunately reads like them asking the government to stop being mean to them, but also isn’t unreasonable by any means.

UPDATE: To Department of Justice has filed today to officially drop the charges against Aaron Swartz. This is standard practice when someone they’re prosecuting dies. (via All Things D)

(via CNET, image via Wikipedia)