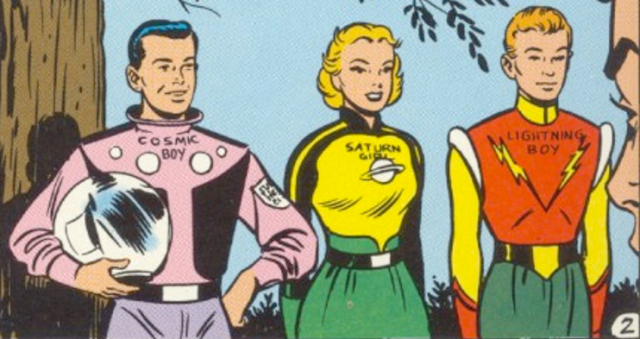 Artist Al Plastino has died. Plastino was an iconic artist in the DC universe who drew Superman, Superboy, and created the Legion of Superheroes. Glen Weldon, author of Superman: The Unauthorized Biography remembered Plastino this morning on his Twitter account and Tumblr. Plastino was 91.

Plastino not only drew Superman, but he changed him into a father-figure for Earth. Weldon said it best on Twitter:

Plastino’s Superman was America’s Dad, albeit one who opted for boots and a cape over slippers and a pipe.

Shuster drew a Superman who grinned so hard he squinted at the world. Plastino opened his eyes and gave him a concerned, piercing gaze.

Plastino’s clean-cut Man of Steel looked a lot like the G.I.s who had returned home to start families, don gray flannel suits and like Ike.

For Weldon’s full write-up on Plastino, head over to his Tumblr. He’s also continuing to post about Plastino on Twitter.

Today’s a good day to read some classic Legion of Superheroes comics.