Man of Steel Is Out Today on Blu-ray and DVD

The documentary on Krypton alone is worth the price of admission here. 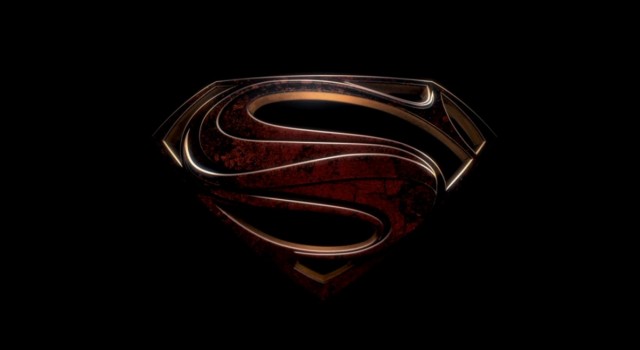 Man of Steel, the tentpole around which Warner Bros. is building their new DC film universe, is out on DVD and Blu-ray today. We took a look at the special features on the Blu-ray. Here’s what we think!

One of the features on the Blu-ray is the gorgeous 75th anniversary animation showing the history of Superman. It hit the Internet earlier this month, but having it in the collection is a nice touch, and if nothing else serves as a great way to remind yourself that you love Superman, even if you weren’t 100% sold on Man of Steel.

A much more extensive feature is the “Journey of Discovery: Creating Man of Steel” option, which has director Zack Snyder, cast, and crew members interrupting the film to explain how they went about creating Man of Steel, and in particular the world of Krypton. Probably our favorite moment of this feature comes when General Zod first bursts into the film. Actor Michael Shannon politely interrupts the film while holding the action figure of his character. It’s a charming juxtaposition.

Since Krypton was such a major part of Man of Steel, it’s no surprise that the bonus features focus on it as well. The “Planet Krypton” feature plays like a cable channel documentary about aliens that accepts that the events of Man of Steel are real. It’s basically what would happen if the Discovery Channel existed in the universe of Man of Steel and produced a special after the attack by Zod.

The “documentary” explains the history of Krypton, and even gives the details on its sun, moons, and population. It’s a fascinating look at not only the planet itself, but also the society that inhabited it. Seriously, it’s incredibly detailed — it even breaks down the language of Krypton, and how Kryptonians culturally destroyed themselves long before the planet blew up. It’s our favorite thing on the Blu-ray.

Man of Steel is not without its faults, but we enjoyed it, and we think fans of Superman will get a lot out of the special features on the Blu-ray even if they didn’t love the film.

(via Warner Bros, image via Man of Steel)