Our weekly discussion/argument about the finer points of geek culture. 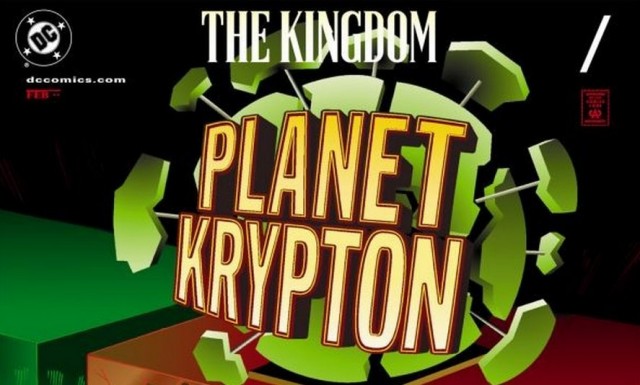 Episode six of the Geekosystem Podcast is here for your enjoyment! This week Dan is back from being a ghost, and the team discusses space law, the physics of the TARDIS, and whether or not Superman is boring or just difficult to write for. All that and Editors’ Picks in this week’s episode. Enjoy!

Check out the episode here.

Right before recording this week we learned that “space law” was a real thing, and we were fascinated by it. Dan shares the story of two physicists who wrote a paper explaining how the TARDIS could work in the real world.

As for your editor’s picks this week, Dan thinks you should check out the game Braid.

Victoria is keen on Bee and Puppycat as well as Sam Sweetmilk.

Glen makes an unprecedented Editor’s Pick by recommending The Wrong Mans, a Hulu original series that hasn’t even premiered in the U.S. yet. Glen’s just really pumped about this trailer:

The book that Victoria mentions during the space law/copyright discussion is Year Zero by Rob Reid. It’s about aliens who get addicted to American pop music, so it’s pretty great. She also drops a recommendation for the Death and Return of Superman video later in the episode.

You can learn more about the TARDIS paper that Dan brings up in his article here, which was published earlier today.

While discussing Deadwood, Glen mentioned an interview with author Elizabeth Gilbert about her new book The Signature of All Things. That interview appeared on Bullseye with Jesse Thorn and you can listen to it over on MaximumFun.org. Also, Glen mentions a gummy letter swear word gallery we ran a few months ago.

As for the topic of whether or not Superman is a boring character or just difficult to write for, we’d love to hear what you think in the comments section.