Developer Zynga Gives the Axe to 11 Games, Now You Can Kind Of Get Your Life Back 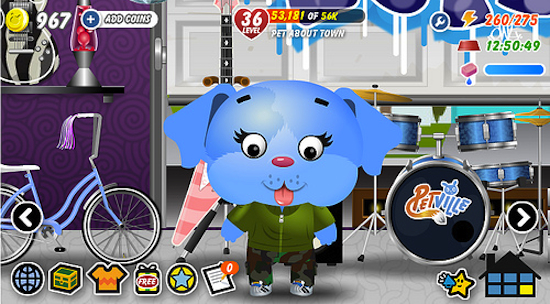 Social game developer Zynga is in the doghouse yet again with the announcement that the company, after laying off a majority of its development team and shutting down its Boston office back in the fall, is pulling the plug on 11 of its titles for good as a cost-cutting measure. Fortunately, FarmVille fans have nothing too worry about — aside from the rampant case of carpal tunnel and worsening vision — but those that enjoyed playing games such as PetVille and Mafia Wars 2 will be left high and dry from this sudden tidal wave of cancellations.

The aforementioned PetVille and Mafia Wars 2 were pulled as of yesterday, with lesser titles including Montopia and FishVille having been cancelled sporadically throughout the month of December. In the forecast for next month, games such as Mafia Wars Shakedown, Word Scramble Challenge, ForestVille, Mojitomo, and Indiana Jones Adventure World are showing signs of falling off the radar as the apps have either been pulled from stores or block new player access.

In an effort to cushion the blow of their managerial ineptitude, Zynga offered bonus packages to the bereaved containing special items that could be used in their remaining library of games not put out to pasture. But unless you actually intend to play ChefVille or CastleVille, the whole gesture is merely a wasted effort. But don’t look so glum, chum, because there is an upside to all of this — namely the fact that we can devote our time to more productive pursuits that don’t involve doting on virtual anthropomorphic monstrosities.

(via Geek.com, image via sabrina.dent)