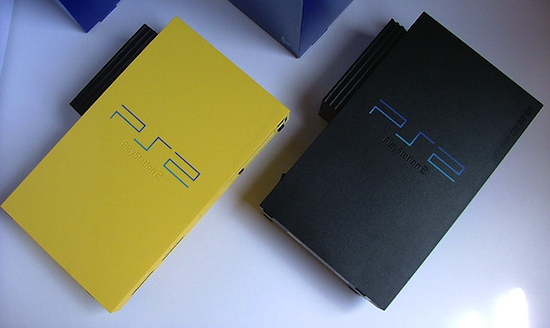 People, people, please, we all knew this day was coming eventually. 13 years after making its debut in Japan in 2000 and becoming the most overwhelmingly popular game system of that decade, Sony is no longer shipping PlayStation 2 units to Japanese retailers. It’s definitely the end of an era in the gaming industry, but take solace in the fact that not since the olden days of the original Nintendo Entertainment System has a video game console endured for so long.

Though the PS2 will soon become a relic of the past, the game system is leaving behind a commendable legacy: Nearly 22 million units sold domestically within Japan and over 150 million units sold worldwide. That’s a whole lot of people playing Final Fantasy X and Katamari Damacy.

Sony ceasing production of the PS2 hasn’t stopped developers from creating games for the retired system, however. Among other titles, Square Enix is currently working on an expansion for Final Fantasy XI entitled Seekers of Adoulin, expected to be released sometime in 2013 as a Japanese exclusive. Sure, it’s an MMO, but it totally still counts.

(Famitsu via Polygon, image via PseudoGil)