Today in Awesome HD Collection News: Zone of the Enders, Releasing This Fall 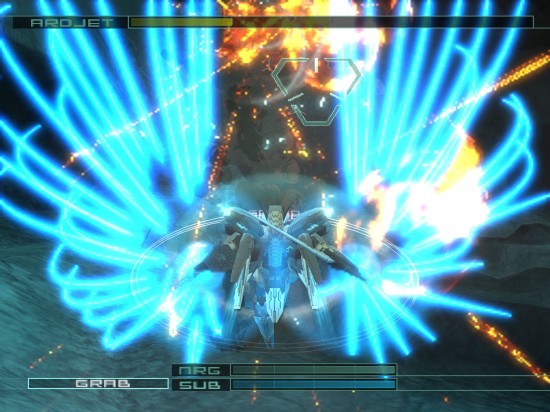 Even though the Zone of the Enders series came from Metal Gear Solid mastermind Hideo Kojima, the series was largely overlooked after the first entry in the series ended up being nothing more than an okay game featuring repetitive missions, mechs, and large energy blasts. However, the bland first installment nabbed a sequel, Zone of the Enders 2: The 2nd Runner, and for some reason, the game was leagues better than the first, secretly ending up as one of the best games on the PlayStation 2, a console widely regarded as being the best video game console to date due to its amazing library of games. If you happened to miss Zone of the Enders 2, starting this fall, you’ll be able to hop in the seat of Jehuty, the series’ main mech, and catch up on one of the PlayStation 2’s best secrets, but in HD collection form, because someone out there loves you.

The HD collection will sport both the first and second installment in the series, and though the first entry is a little bland, playing it makes the already fantastic second installment much better — one of the character’s backstory, as well as Jehuty’s, will easily raise the level of enjoyment of the second game.

The collection will hit this fall for both the PlayStation 3 and Xbox 360, and trust me, the second game is way better than you’d expect a game largely featuring mechs and energy blasts to be.

Relevant to your interests in all my favorite video games