Or the end of days—you know, however you want to look at it. 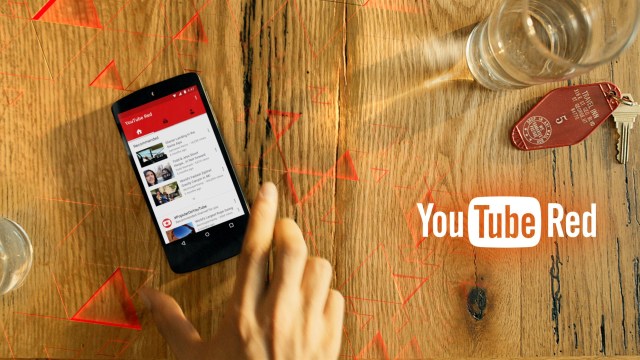 YouTube’s fully ad-supported days will soon be officially behind us. Sure, the YouTube Red subscription service already exists, so those days were already kind of over, but for the first time on February 10th, YouTube will host videos only available to paying customers.

Yes, one week from now, we’ll all be immediately transformed into old people who go on about the days when YouTube was 100% free and probably concern ourselves with whether or not kids these days are becoming anti-social and ruining everything. The first batch of content on February 10th will include three feature-length movies, A Trip to Unicorn Island (a documentary), Dance Camp (a teen musical), and Lazer Team (a Rooster Teeth comedy), and one series, Scare PewDiePie (PewDiePie doing PewDiePie things).

The YouTube Red content will be immediately available for streaming to anyone who has a YouTube Red subscription, and users without one will be able to purchase the videos individually either on YouTube or in the Google Play store, depending on the region they live in. The Verge points out that not all the content is necessarily exclusive, with Lazer Team getting theatrical screenings and exclusivity on other titles potentially coming to an end in the future. Still, the only way to watch them on YouTube is to pay for them, and the world may never be the same.