Microsoft is either trying to quietly increase their prices, or they're just not good and converting points to pounds. 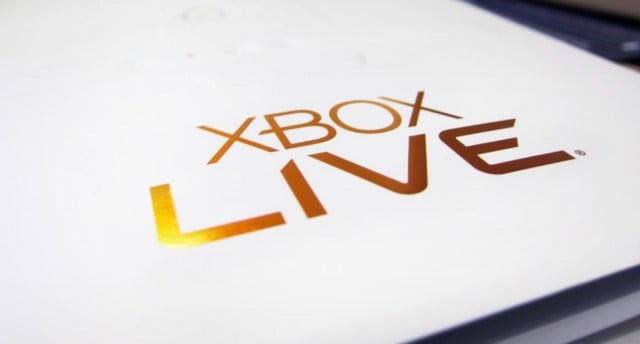 Xbox Live is ditching its silly Microsoft Points system in favor of people using real money. It’s a good move, but some beta users in the U.K. are noticing a problem — with the switch to real money, the price of games has increased. Is Microsoft trying for a quiet price hike, or is it just a bug to be worked out before the real money option rolls out to the public?

Reddit user Jackski posted to /r/games when he noticed the increase. Here’s what he wrote:

I just downloaded the beta for the new dashboard update. I instantly checked out the new currency system and rejoiced briefly that the days of Microsoft points were now gone. I then notice things that were previously 1200 Microsoft points which is purchasable for £9.99 here in the UK are now costing £11.99.

Does anyone know if this is the case for the other countries marketplaces? Anyone know If I can revert from the beta so I can get games cheaper again?

There’s a report from Videogamer.com that says a 4,200 point card purchased for £33 actually translates to a higher value of £35.70. They might just be offering a break to anyone spending a higher amount, but this could also mean that the conversion isn’t working entirely as planned at the moment.

It’s not clear whether this is a bug or a wicked plot to squeeze more money from gamers, but unfortunately it’s more likely to be the latter. Companies sure do love money.

(Reddit via Escapist Magazine and Videogamer, image via Fluid Design)