They should call the console the Xbox 180, since that's totally what they just pulled. Zing! 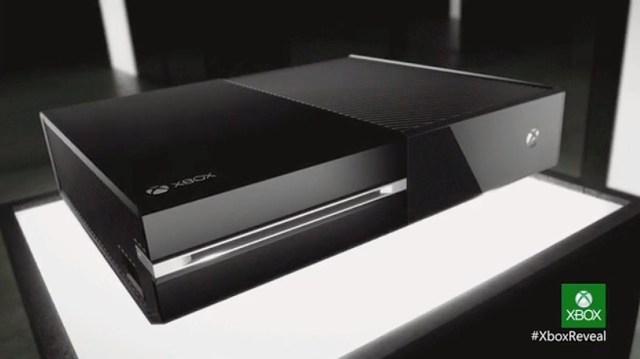 It’s really easy to hate on Microsoft right now, and for good reason — the more we heard about their draconian rules for the Xbox One, the more we never wanted to pick up an Xbox controller ever again. Apparently, however, Microsoft’s grokked just how angry even the most lenient of gamers are right now, because they’ve announced a complete reversal of practically every single policy that’s gotten heat from critics. Wait, really? Just like that? Well, now things are about to get interesting.

What we’re getting from multiple sources, as well as the just-launched official report, is that  that Microsoft will be “moving away” from the more ridiculous measures such as 24-hour check-ins and used game restrictions. In other words, everything that you’ve been complaining about? They’ve “heard” all that “feedback” and now they’ve changed their minds completely.

Okay, well, maybe not completely, because according to the beginning of their update they still seem pretty pleased in their original ideas:

As is our heritage with Xbox, we designed a system that could take full advantage of advances in technology in order to deliver a breakthrough in game play and entertainment. We imagined a new set of benefits such as easier roaming, family sharing, and new ways to try and buy games. We believe in the benefits of a connected, digital future.

Here’s the gist of what they’re changing:

So now, the only real differences between PS4 and Xbox One are the $100 jump in price and the exclusive games you’d be getting on either console. Well, that and Microsoft servers might be a bit less capable than Sony’s, given that so many people have jumped onto the official report that it wouldn’t load properly for, like, twenty minutes.

It’s not totally clear why they’re doing this now since they’ve spent every waking moment since E3 justifying all this bullshit, but I’m not about to look a gift console in the mouth. Then again, I’m still sort of mad that they even tried to pull all of this off in the first place, so I might stay away from the Xbox One on principle. No telling how many people will do the same.

(via GiantBomb, image via Frederik Hermann)