"So your tomatoes are taking too long to grow on Farmville? Have you considered buying the Xbox 360?" 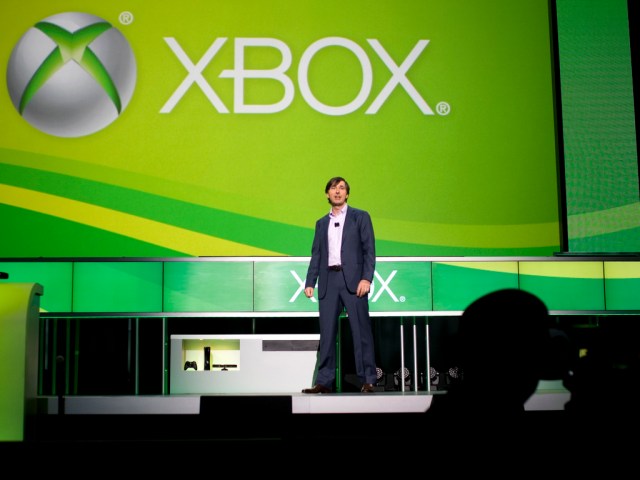 The gaming collective has apparently beaten Don Mattrick, President of Microsoft’s Interactive Entertainment unit, completely into the ground with their very reasonable questions about DRM. Now he’s leaving the company to become CEO at Zynga. After all the insanity surrounding the Xbox One release, he’ll probably be happy to switch over to the casual gamer market. At least they seemingly couldn’t care less whether they “own” the games they pour hundreds of actual dollars into.

Zynga, which you might remember from every single Facebook game and/or mobile app that’s blown up in the past few years, has been struggling with a number of structural problems ever since they opened up their IPO. Interest in their Facebook games has slowly been dwindling, and around this time last month they laid off 18% of their workforce in offices located around the country.

Likewise, Mattrick has been facing a lot of backlash for the now infamous Microsoft DRM policies that angered a lot of gamers and critics. According to sources at All Things D, however, Mattrick and Zynga have been in talks for some time, and current CEO and Founder Mark Pincus seems more than willing to step aside and let someone else take the reins.

“I joined Zynga because I believe that Mark’s pioneering vision and mission to connect the world through games is just getting started,” Mattrick said in a statement. “Zynga is a great business that has yet to realize its full potential.” Look, he didn’t even use the word “TV” once!

But seriously — despite the amount that we all make fun of him for how ineptly he handled the Xbone debacle, Mattrick is pretty experienced in turning around failing game companies. Since he joined Microsoft in 2007, Xbox Live Membership grew from 6 million to 50 million and the Xbox 360 install base went from 10 million to 80 million, so this might actually be a pretty good fit. After all, we’ve already basically broken him into getting made fun of all the time, so he should be immune to gamer derision by now.

(via All Things D, image via Kriisi)