Michonne will remember that. 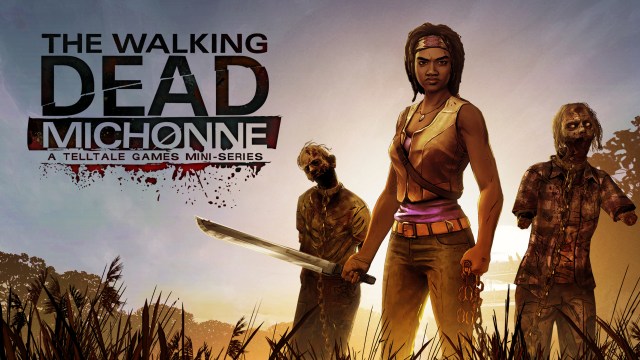 In a surprise announcement right before Microsoft’s presentation at E3, Telltale Games announced their new addition to their The Walking Dead adventure game series: The Walking Dead: Michonne. It’s a “mini-series” that doesn’t directly intertwine the original game’s storyline that takes place between issues #126 and #139.

Comic readers may recall that’s when Michonne left the survivors for a short while to go off on her own. Her reasons for leaving still remain a mystery. At least, until we get our hands on this game. The downside to this announcement it’s the cause of Telltale’s third title in The Walking Dead game trilogy release to 2016. Alas, Clementine. You’ll just have to wait.